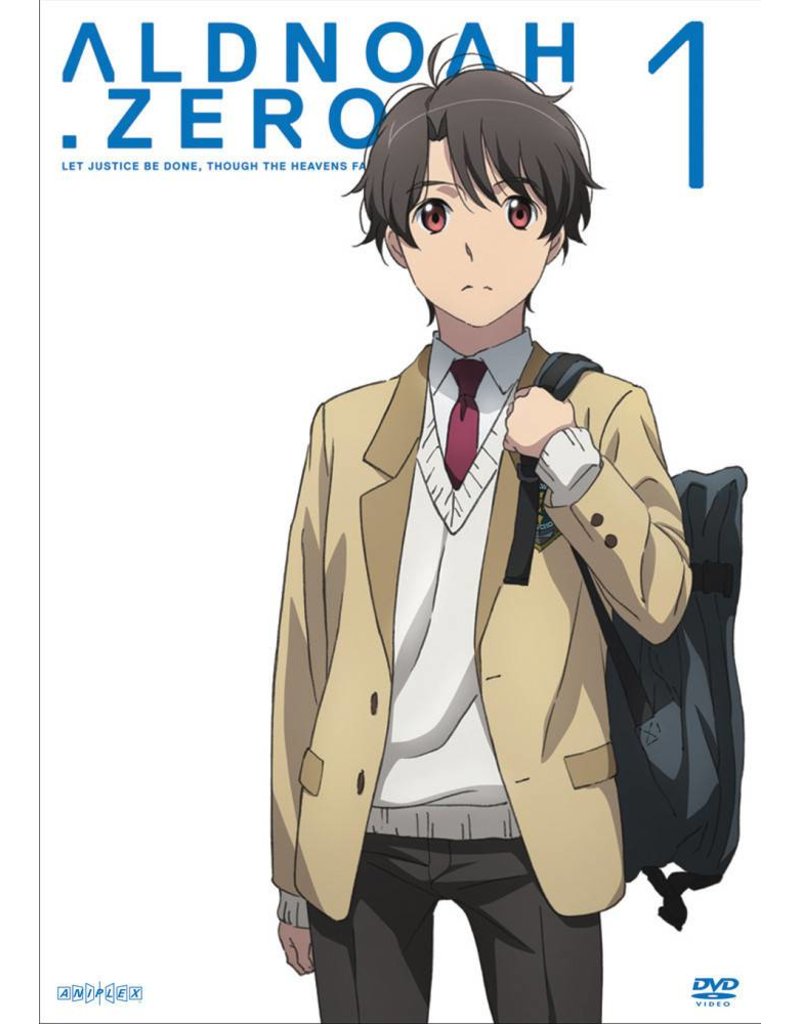 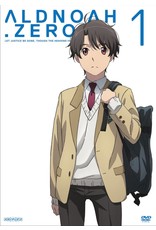 Fifteen years have passed since the hypergate collapsed on the moon’s surface. -- A catastrophe known as the HEAVENS FALL-- The war between Earth and the VERS Empire of Mars is now in a cease-fire. The VERS’ Princess Asseylum Vers Allusia descends upon Earth as an ambassador hoping to encourage reconciliation while some citizens are not willing to compromise. Inaho Kaizuka, a terran high school student… and Slaine Troyard, who swears his allegiance to Princess Assylum… Their fates cross as both societies watch in horror as a missile crashes on Asseylum’s motorcade. This incident marked the beginning of a new war.