Anohana The Flower We Saw That Day Standard Ed Blu-Ray 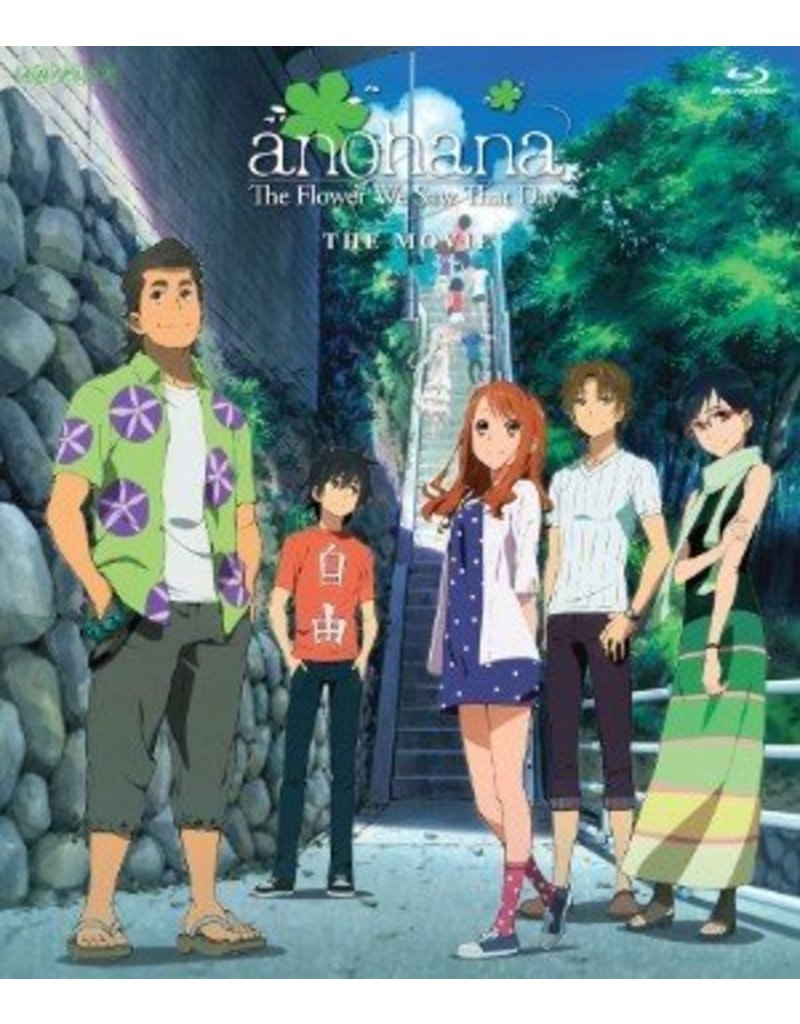 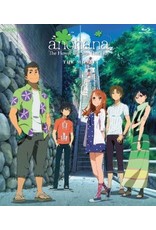