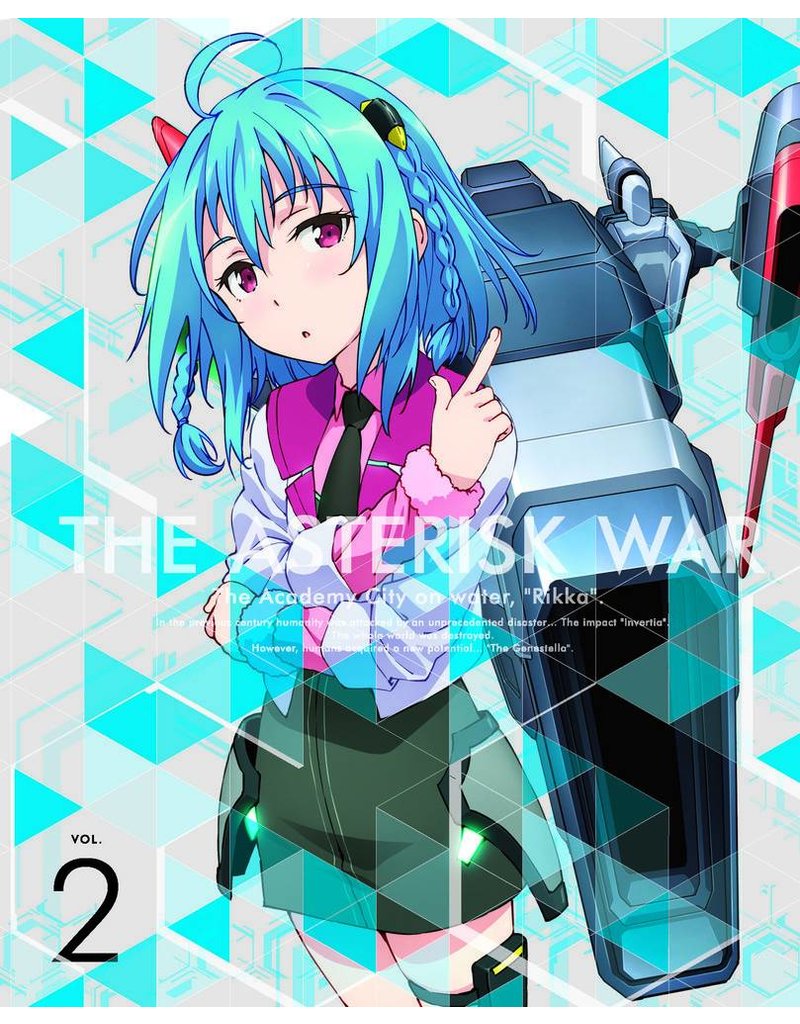 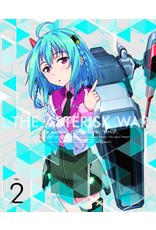 The Phoenix Festa has finally started! Ayato and Julis will face the strongest fighters from the other five schools. Of their opponents, Irene Urzaiz from Rewolf Black Academy and the autonomous puppets, AR-D and RM-C, from Arlequint Academy are expected to be the most formidable. After Ayato saves Irene's sister Priscilla from some Rewolf delinquents, he finds that their first battle will be against these sisters! Can Ayato and Julis defeat Irene who wields the Gravi-Sheath, a powerful Ser=Versta!?