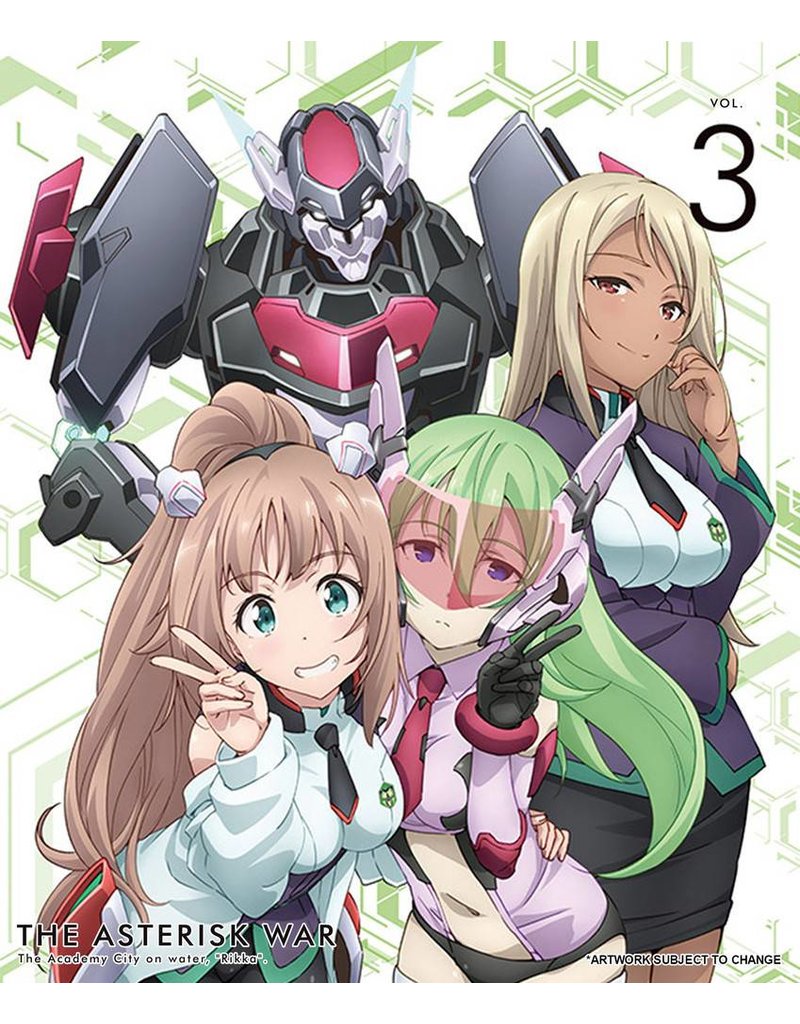 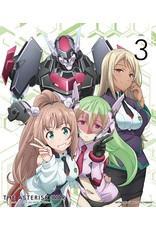 Based on the hit light novel by Yuu Miyazaki and directed by Manabu Ono (The irregular at magic high school), the school-battle spectacle is entering a new chapter!

After successfully destroying the Gravi-Sheath, Ayato and Julis free the Urzaiz sisters from their shackles. However, Ayato's side effect of forcefully releasing the seal and its time limit are now known to the other teams. As the Phoenix Festa finals continue, Julis must come up with a strategy to cover for Ayato's inability to fight at full strength due to the seal's side effect. Will Ayato and Julis be able to survive in the Festa?