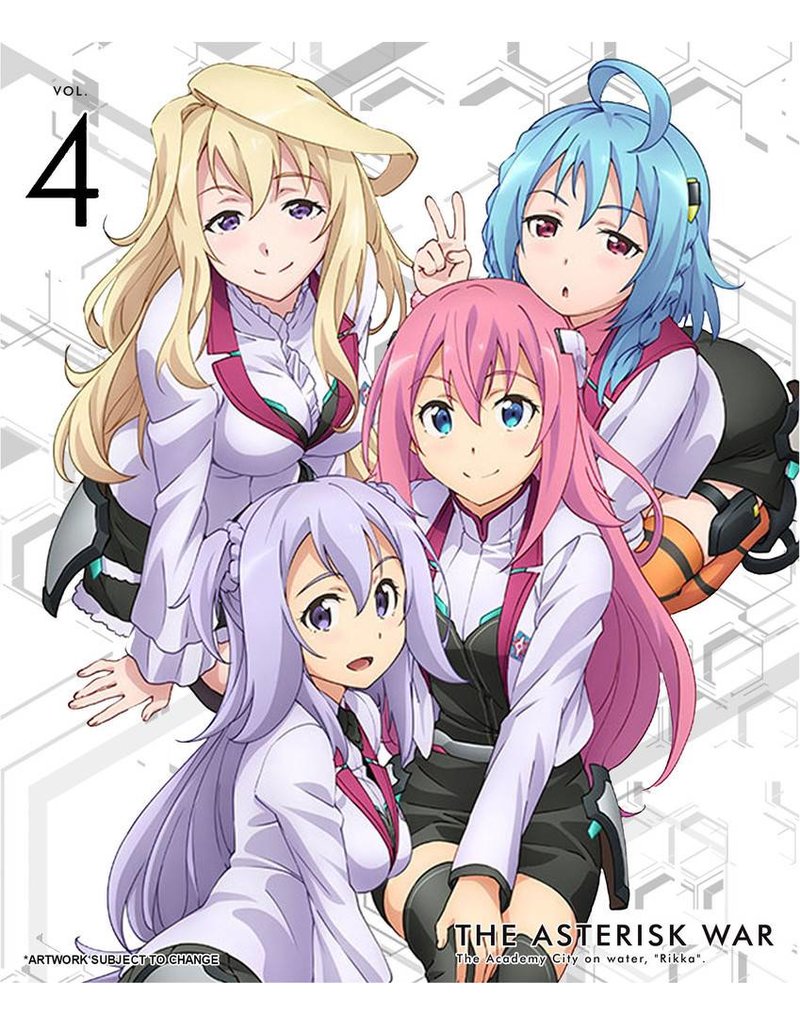 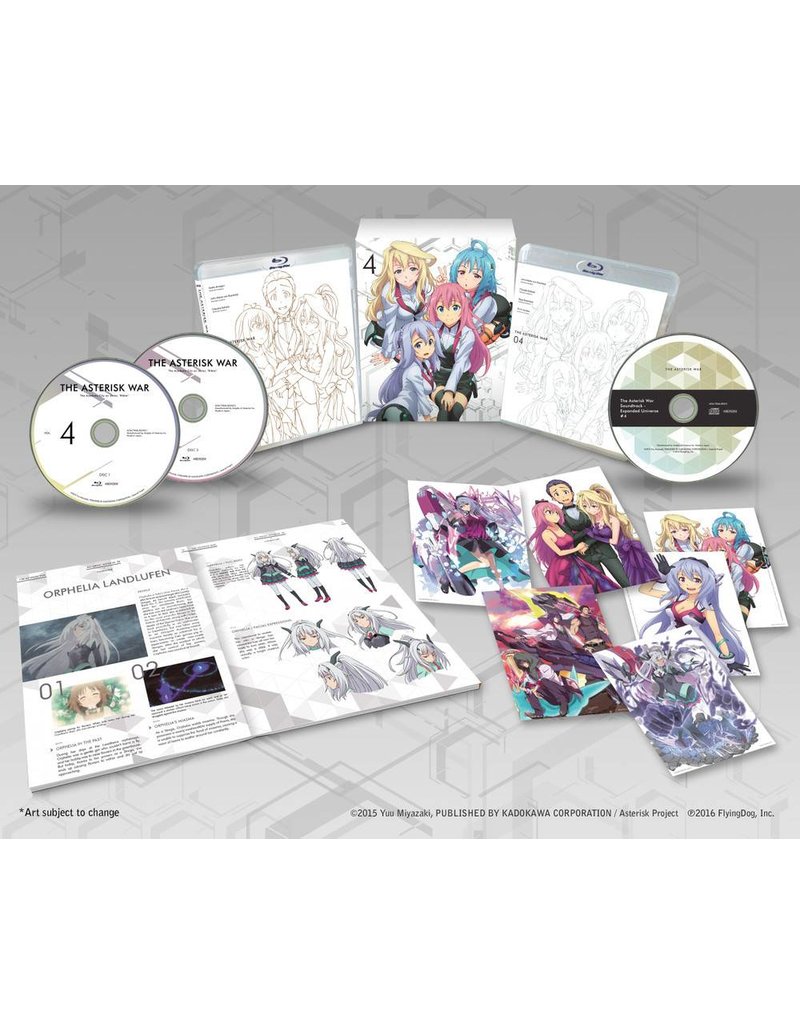 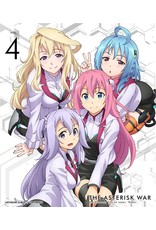 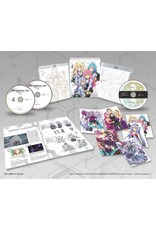 Based on the hit light novel by Yuu Miyazaki and directed by Manabu Ono (The irregular at magic high school), the Phoenix Festa is reaching its final climax!

During the search for Flora, Ayato has ran into a mysterious girl who later turns out to be the student counsel president of Queenvail Girls' Academy - Sylvia Lyyneheym. With Sylvia's help, Ayato and Julis can now face AR-D and RM-C in the Phoenix Festa final match with all their strength. After the Festa, Julis invites Ayato and the crew to her hometown of Lieseltania, where Ayato learns a shocking truth.