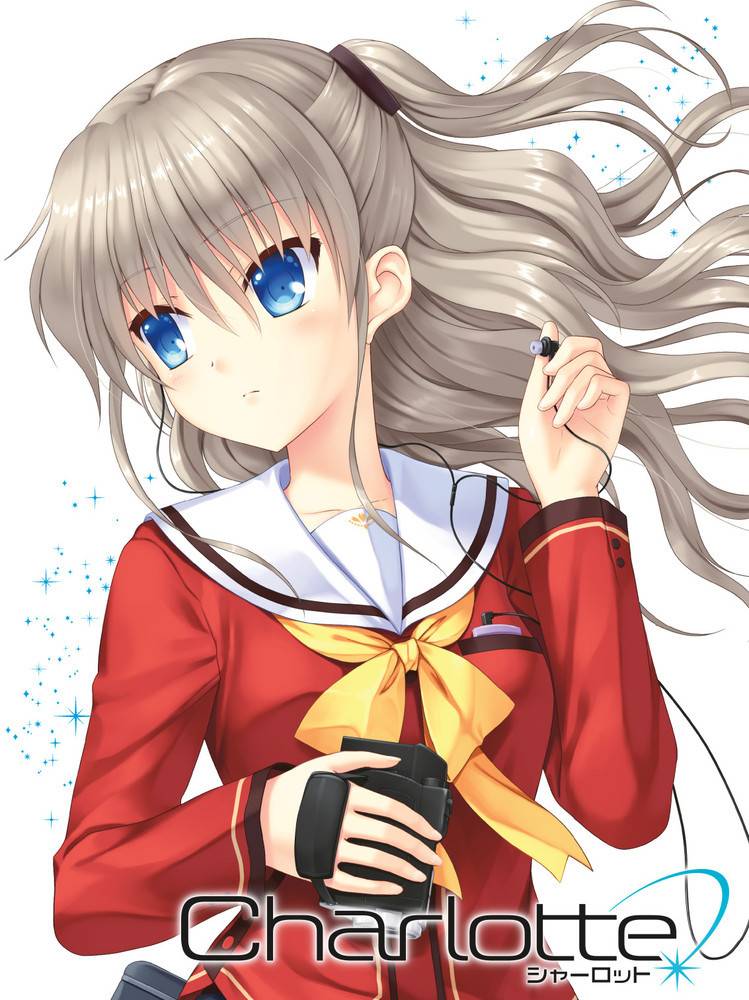 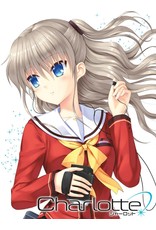 A small percentage of adolescents have onsets of special abilities. Yu Otosaka deftly uses an ability that takes over a target's body for five seconds and gets accepted into a prestigious high school. Just when he is about to start a stable high school life as a popular honor student, a girl named Nao Tomori appears before him. Their encounter reveals the cruel destiny for wielders of special abilities.