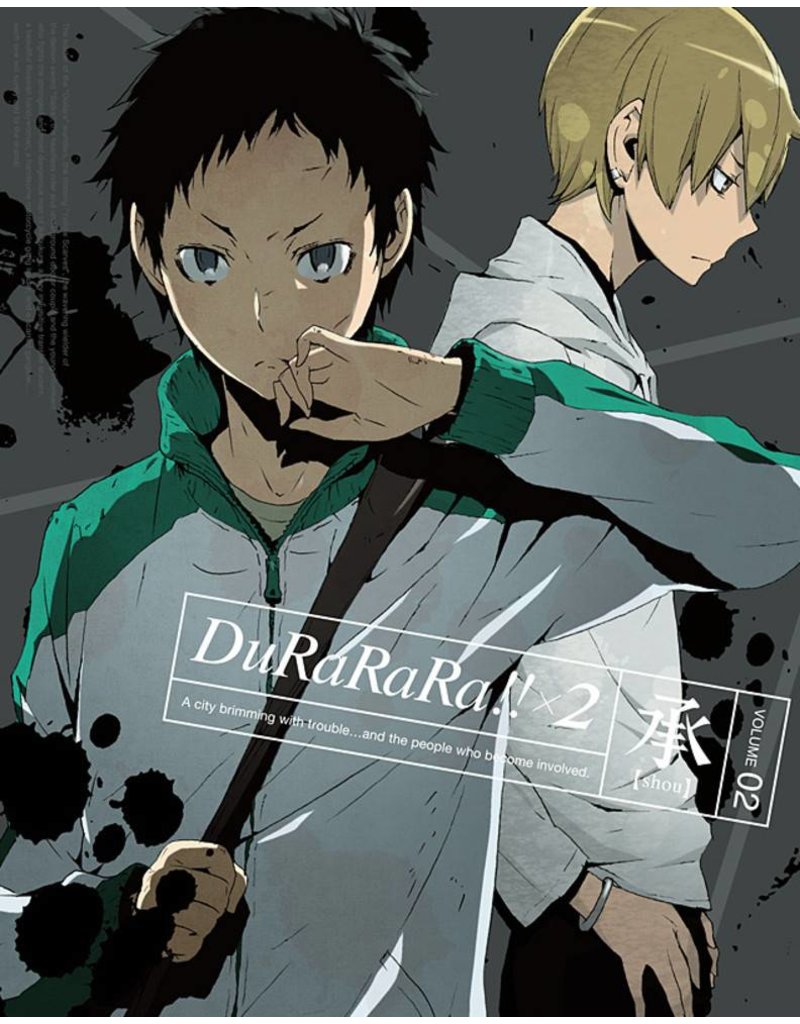 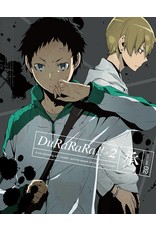 Falling right into Izaya’s trap and framed for the murders of their members, Shizuo finds himself on the run from the Awakusu Group. Meanwhile, the rumor that the Dollars members engaging in assaults against the Toramaru gang enrages Chikage Rokujo, the leader of Toramaru, and he rushes to Ikebukuro for revenge. Mikado is frustrated with the current situation that the Dollars are in but is unable to do anything to mend the situation. At the same time, Aoba proposes that Mikado become the new leader of the Blue Squares. Mikado makes a decision that may damage the friendship between Masaomi and Anri. Various emotions come together as an ominous scent fills the city.