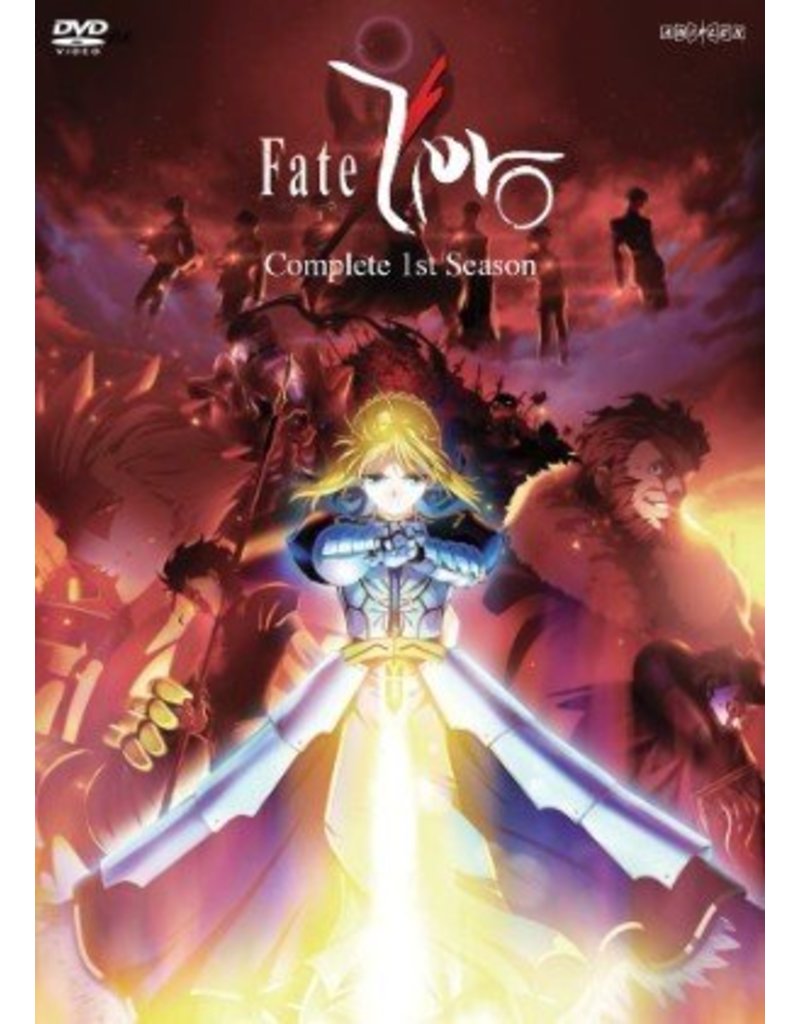 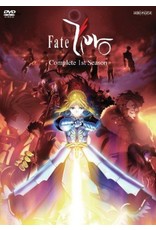 The story starts from zero: the beginning...

The Holy Grail War - in this ultimate battle field, in order to obtain the power of the "Holy Grail" that grants any unattainable wish, seven "masters" summon "servants" and fight against each other until the last one survives.

After three inconclusive Holy Grail Wars, the fourth battle has finally started. Hoping to win the battle, each master is heading to the new battlefield, Fuyuki. However, there is a man who is confused and struggling, unable to find meaning in the war. His name is Kirei Kotomine. He wonders why he has been appointed to this task, but without any answers, he encounters his archrival - Kiritsugu Emiya, a master who craves the miracle Holy Grail most of all.

The untold truth of the Fourth Holy Grail War that occurred 10 years before Fate/Stay Night - the truth of the battle fought by Shiro's adopted father, Rin's father, and young Kirei Kotomine - is about to be revealed!