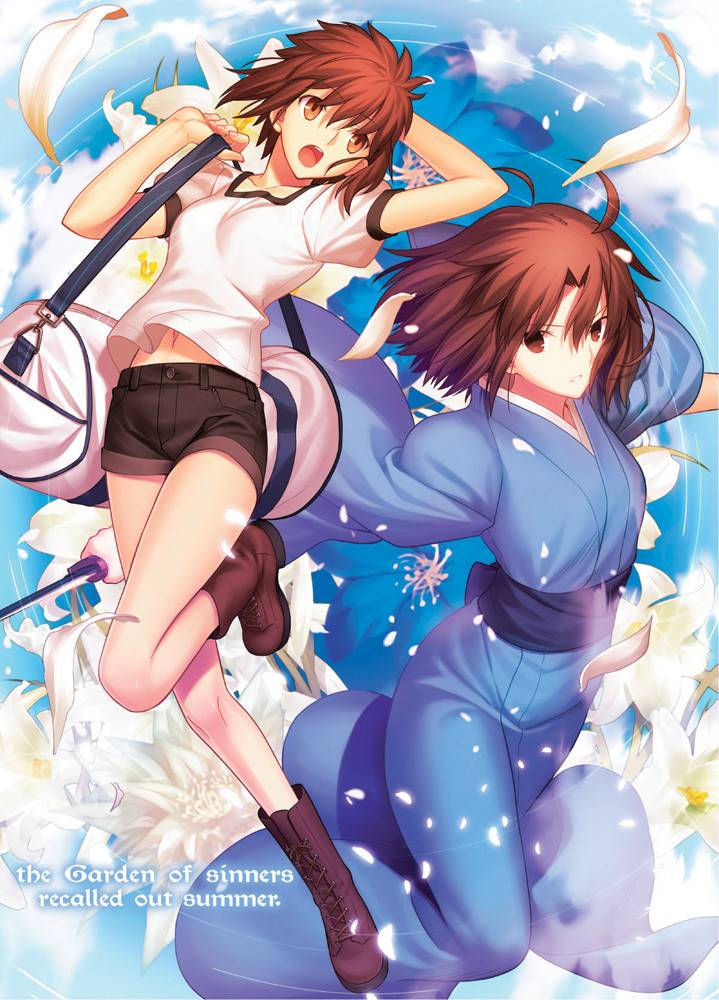 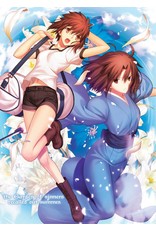 However, there was a story which has yet to be told.

In 2013, “recalled out summer” was finally created into an animation, as the very last movie of “the Garden of sinners”…

August 1998. At this moment, serial bomber Meruka Kuramitsu is certain of victory. Flip a switch. In the ensuing explosion, Shiki Ryougi’s body will scatter into pieces. Can Shiki survive the battle against this person with precognitive power?

Shiki ends up keeping a black cat while Mikiya Kokutou is out of town. Meanwhile, Ririsu Miyasuki, a student of Reien Girls’ Academy, suffers from the loss of her best friend who committed suicide by jumping off the Fujou Building. When she tries to kill herself, she encounters her classmate Asagami Fujino, who has psychokinetic power.