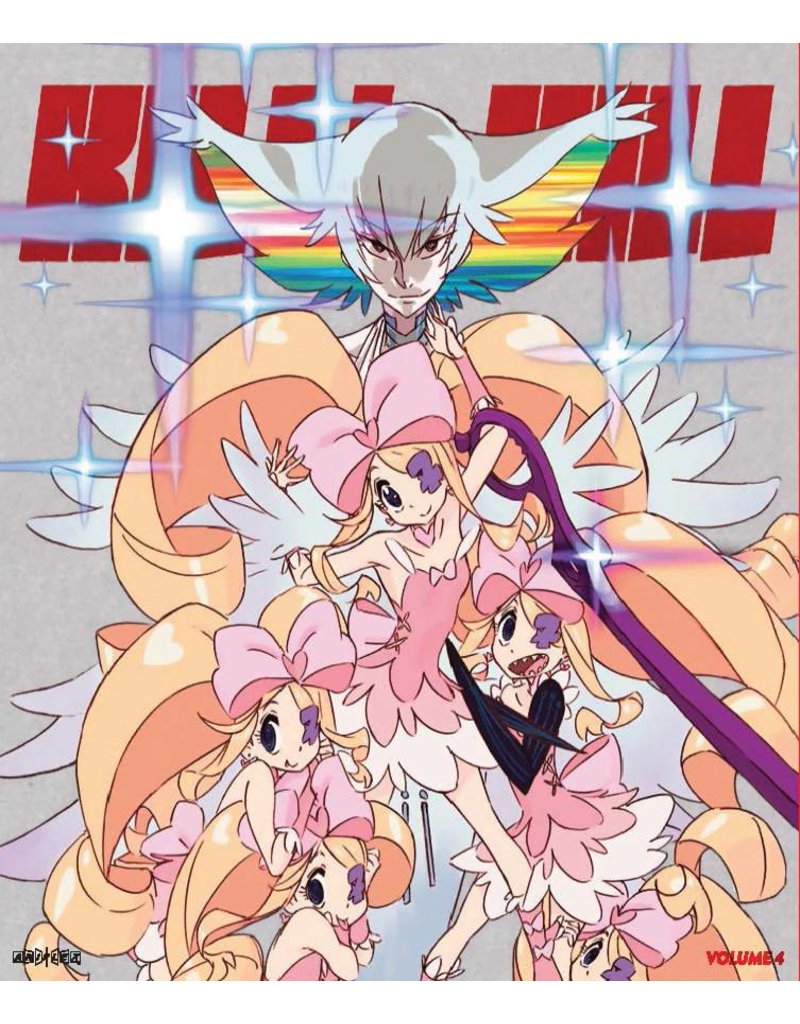 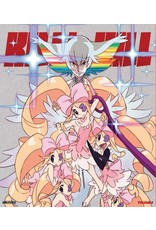 With both Kyoto and Kobe now under their control, the only region left for Satsuki to conquer is Osaka. Kaneo Takarada - the audacious student council president of Naniwa Kinman High School - is not about to surrender so easily, but can his money buy him victory against the Elite Four?!

Meanwhile, Ryuko rides in on her motorcycle to retrieve Senktesu's final piece from Satsuki. Senketsu is finally back to one piece, but this was all just part of Satsuki's plan! While Ryuko was occupied with her battle with Satsuki, Nonon Jakuzure attacks the Nudist Beach HQ below Osaka under Satsuki's command. With her mission accomplished, Satsuki proceeds to the next phase of her plan to hold the Cultural & Sports Grand Festival with the academy director and Satsuki's mother, Ragyo Kiryuin, as an honorable guest. Ryuko and the others infiltrate the arena to learn what Satsuki is plotting only to find out the shocking truth behind Satsuki's grand scheme!

**Note: Due to licensing restrictions, this title may only be sold and shipped to customers in the US and Canada**