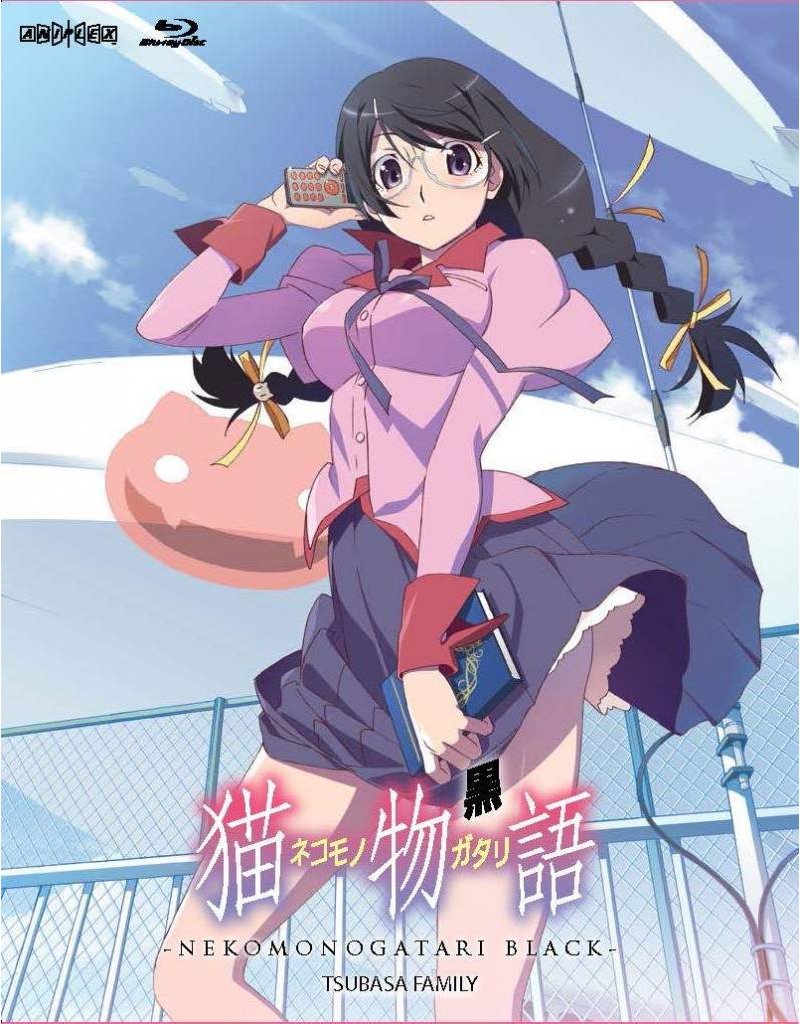 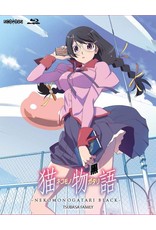 The story is about an incident that happened before “BAKEMONOGATARI”….

On his way to the bookstore, Koyomi Araragi encounters Tsubasa Hanekawa whose face is covered with a bandage. The incident allows Koyomi to learn what has been happening in the Hanekawa household, but Tsubasa begs him not to tell anyone about it, saying she’ll do anything to keep him quiet.

Without revealing her family’s circumstances, Koyomi tells of the day’s incident - he and Tsubasa buried a “cat” that had been hit by a car- to Meme Oshino. Meme tells Koyomi that he must immediately go to confirm Hanekawa’s safety. He heads to her house, only to find...

So begins the nightmarish nine days of Golden Week...