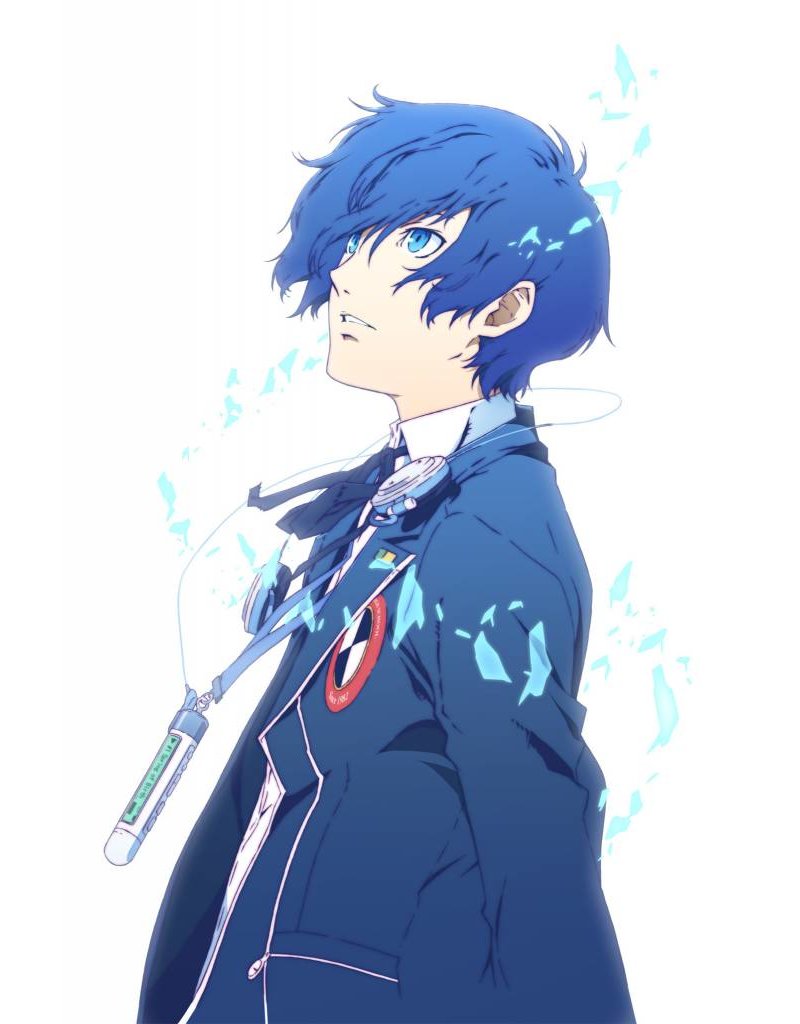 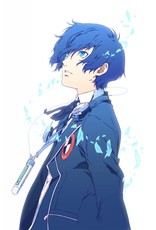 “If I told you that there’s more than 24 hours in a day, would you believe me?”

The “Dark Hour”—the time which exists between each day. During those hours, the town stands still, the people are transformed into mere objects, and countless monsters called “Shadows” run rampant through the town.

Only the Personas, beings with special powers, are able to combat these creatures.

Makoto Yuki, a transfer student at Gekkoukan High School, is suddenly awakened with the powers to control a Persona. Yuki is recruited to join other Persona summoners of his school in the “Specialized Extracurricular Execution Squad.”

As they continue to investigate the situations surrounding the Dark Hours, they all come face to face with their shocking fate…