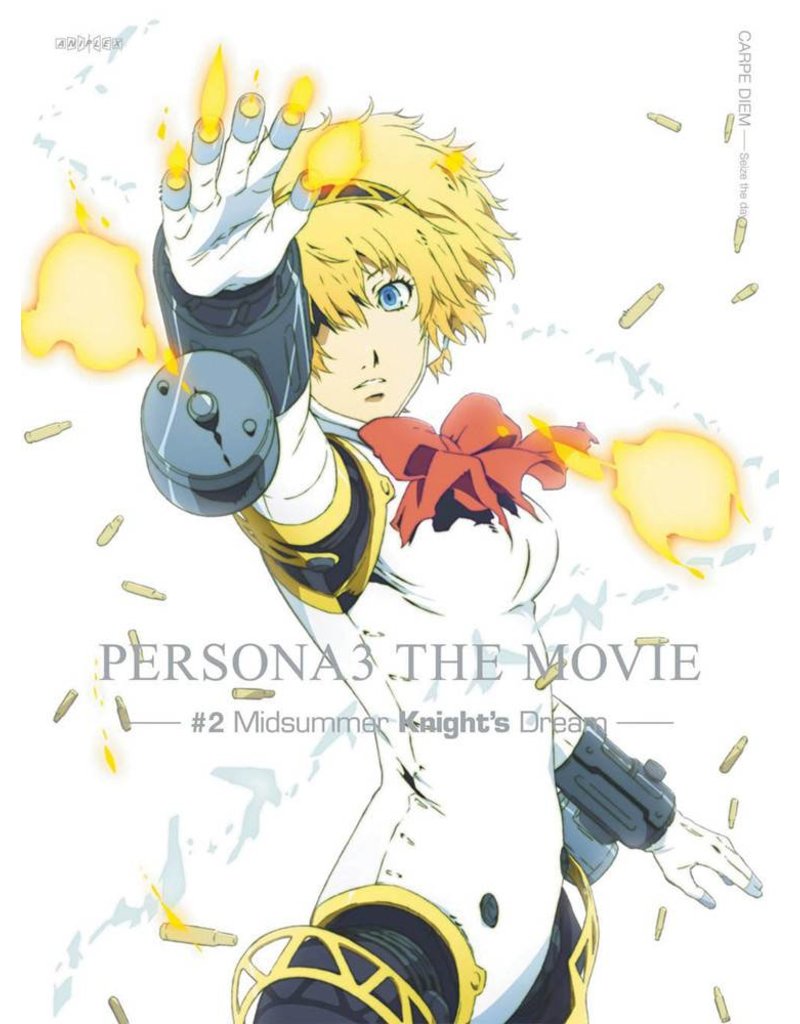 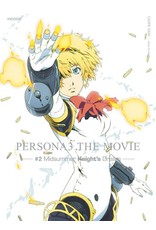 “I wish it would stay like this every day…” Following his transfer to Gekkoukan Private Academy, Makoto Yuki is suddenly attacked by a strange monster called Shadows and is awakened to a power which allowed him to summon a Persona.

Seeing Makoto’s potential, the members of the Specialized Extracurricular Execution Squad approach him to join them in their battle against these creatures. Makoto, initially feeling detached from the situation accepts their invitation indifferently, but as he learned more about the “Dark Hour,” and engaged in many harsh battles, he began feeling a strong bond with his teammates.

And so the season turned from spring to summer… the battle was far from over for the SEES team, now joined by a new member, but they all felt a sense of fulfillment even as they faced these abnormal circumstances.The wheels of fate began to turn… as they were about to learn of the new trials they must face.