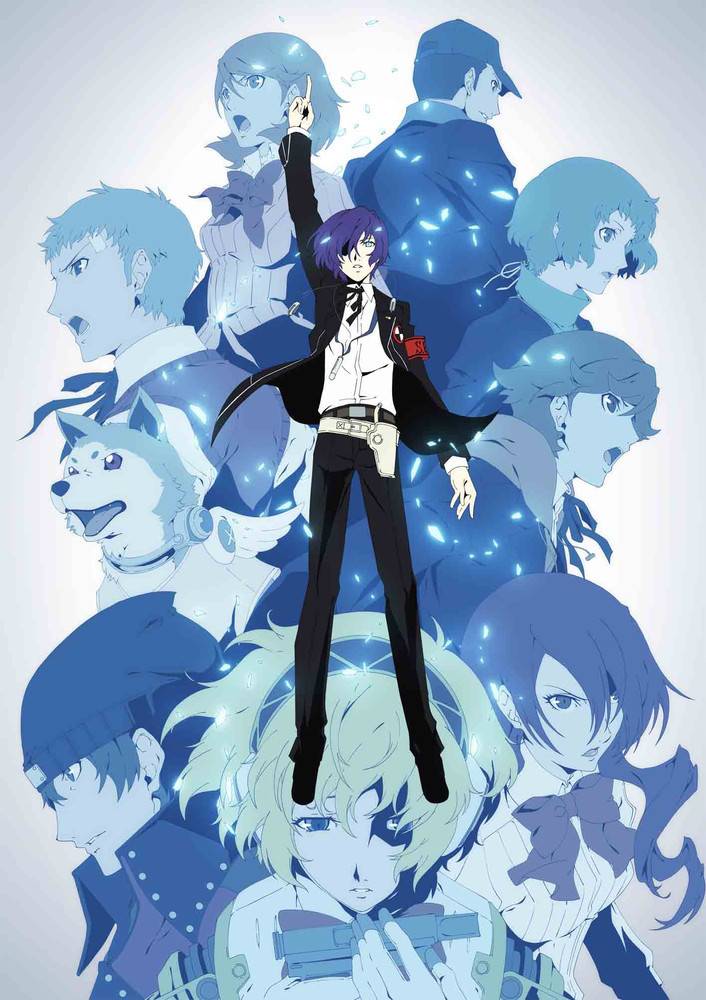 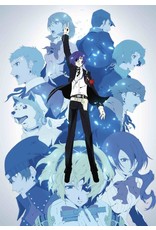 "The hour of extinction is approaching. There is no way to stop it."

They have learned of death, seen death and confronted death. Makoto and his team had grown through numerous encounters and separations.

Maybe they’ve been fighting for themselves, not for the world. Even so, they continued to battle, believing there will be a peaceful future.

However, the boy says that extinction is the fate of humanity. The boy Makoto believed was his friend thrusts before him this cruel reality.

The season is now winter. In order to welcome the spring, what decision must Makoto make…?