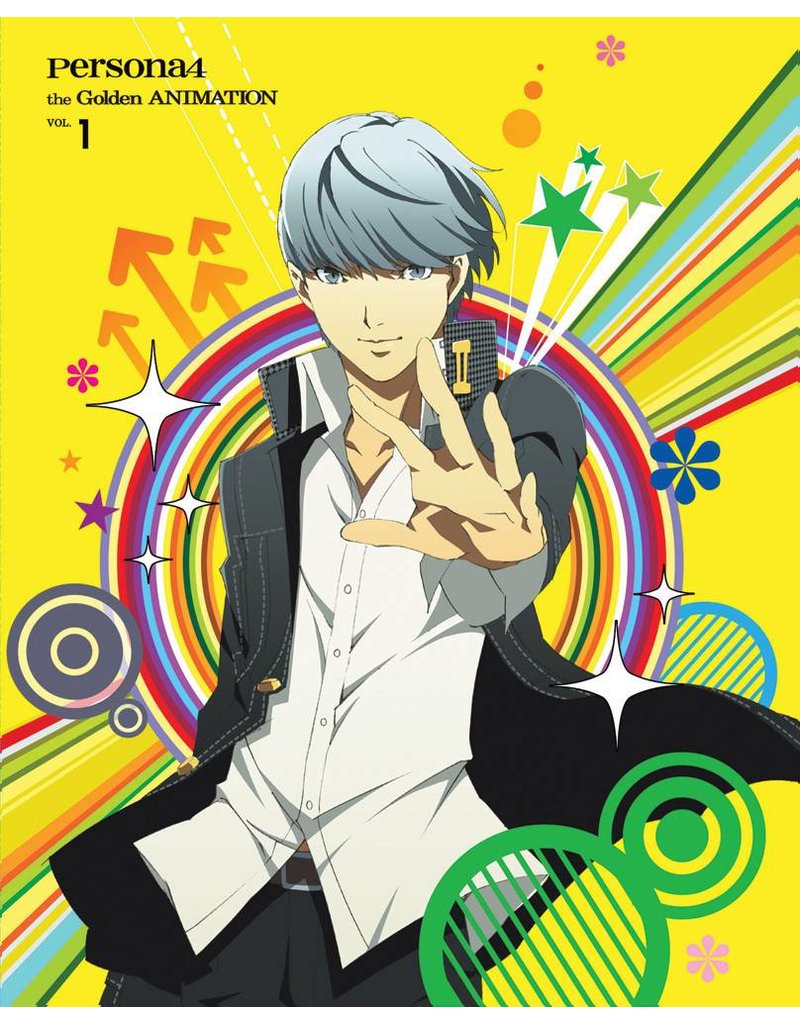 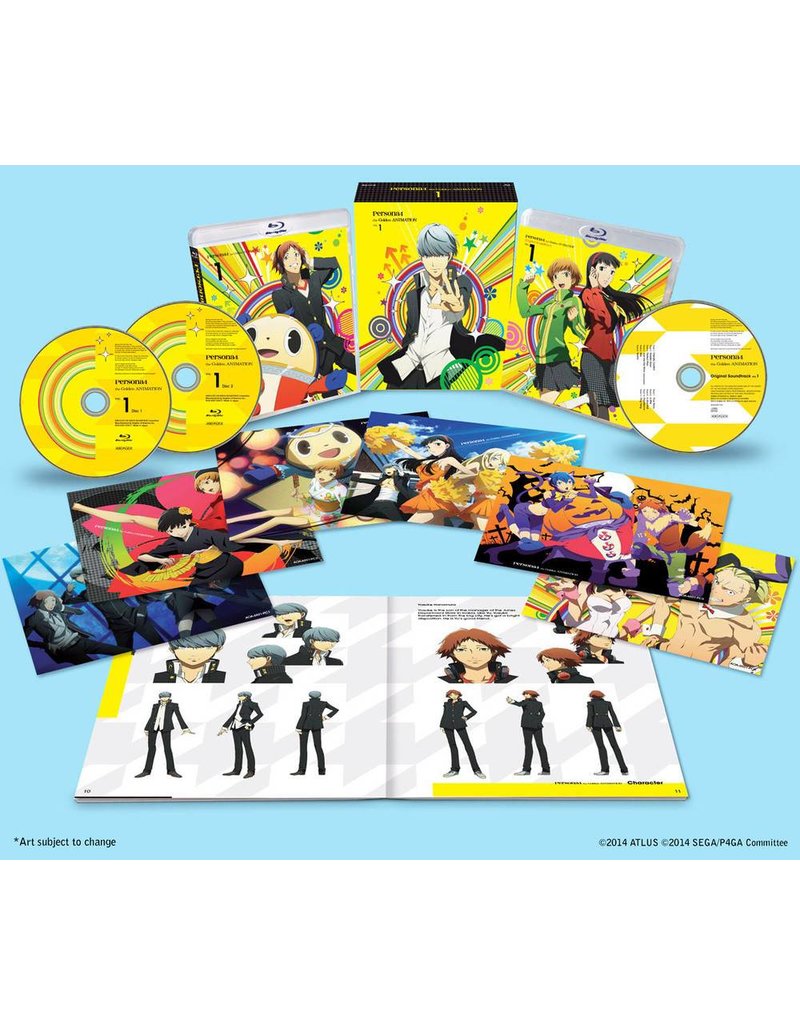 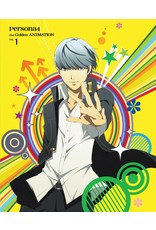 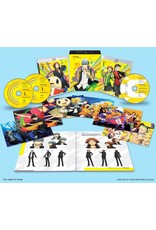 3 years have passed since the anime series Persona4 aired...

And now, they're coming back!

Based on a hugely popular RPG, Persona4 became a sensation as soon as it started airing in 2011, drawing in not only gaming fans, but anime fans as well.

Released after the broadcast, the PlayStation Vita title, Persona4 The Golden, was a massive hit, with 350,000 copies sold, as if to flaunt Persona4's seemingly unstoppable popularity.

Now at last, the "Golden" days will begin!

Spring. Far from the city, time flows peacefully in this rural town. As the cherry blossoms scatter in the wind, a young man named Yu Narukami steps off the train at Yasoinaba Station. Yu has come to this town, where his uncle lives, for family reasons; he will be transferring into the local high school, Yasogami High. And so begins his school life...The shopping mall after school. A series of murders taking place in town. The Midnight Channel, airing late at night....

What lies in store for Yu and his friends "this time around?