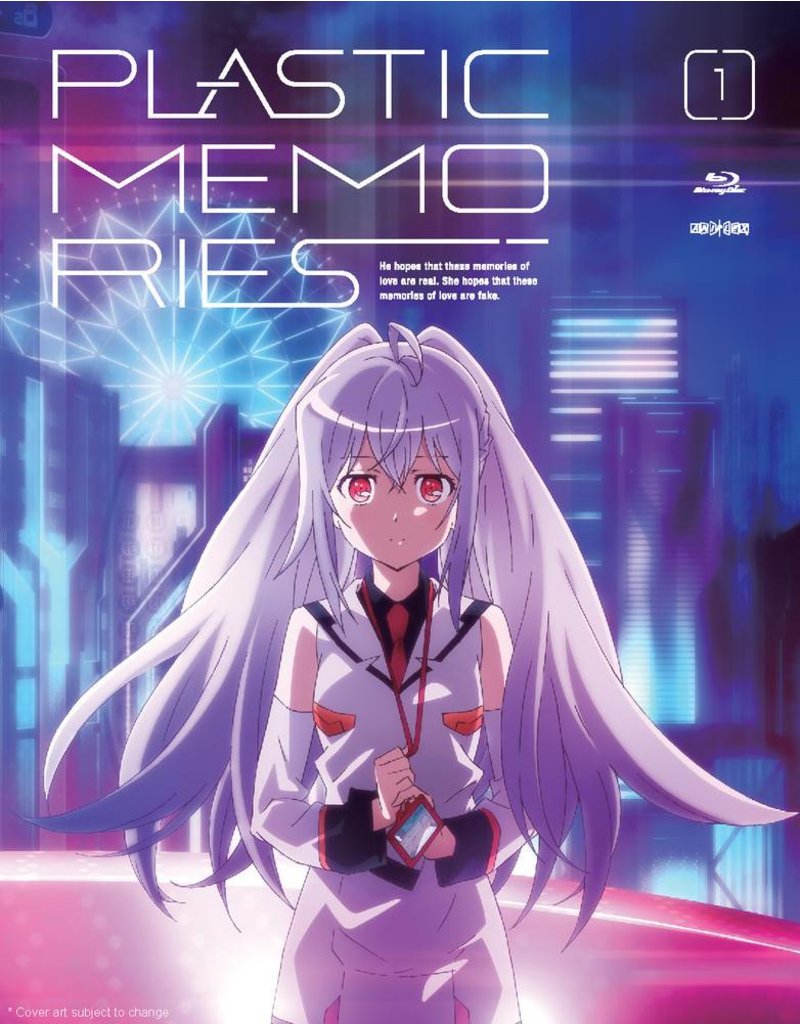 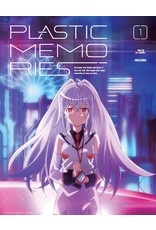 From the writer of "Steins;Gate," Naotaka Hayashi, comes an original love story!!

"In this moment... I think I've already fallen in love with you, without even knowing your name."

In a world where there were slight scientific advancements...

Tsukasa Mizugaki is offered a position at the renowned SAI Corporation thanks to his father's connections.

SAI Corporation is known for its production and management of androids capable of feeling human emotions called "Giftia."

Tsukasa's position is in the terminal service department where their main job is to recover Giftias who are near their expiration - it is a dead end department in every sense.

To make matters worse, Tsukasa is assigned to work with a female Giftia named Isla, who was never given any responsibility other than serving tea to her co-workers.