Saekano How to Raise a Boring Girlfriend Vol. 2 Blu-Ray

Home / Saekano How to Raise a Boring Girlfriend Vol. 2 Blu-Ray 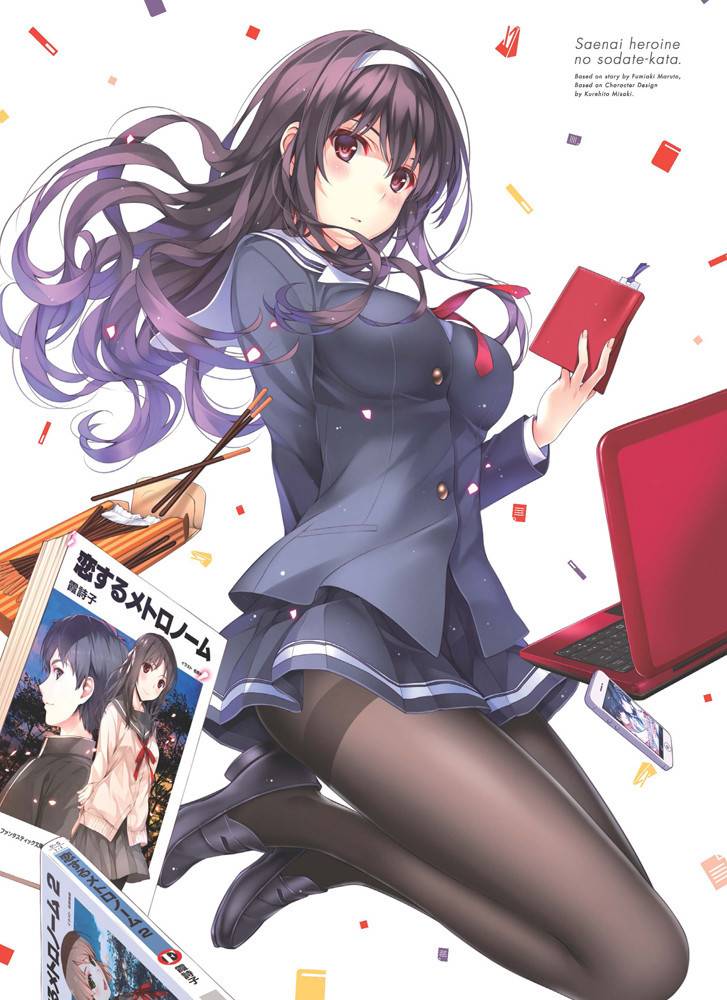 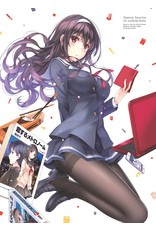 After many agreements and disagreements, the members of Tomoya’s gal-ge production team “blessing software” are finally working hard! Eriri is really into the game’s character design as Utaha is devoting herself more to the scenario than her own novels, and even Megumi exerts her “stealth ability (!?)” on the internet. However, there is one problem – who is doing the music? Tomoya tries to convince his cousin, Michiru, who plays in her own band. But Michiru doesn’t only show a lack of interest in games but tells the members to stop being otakus and get a life. Is blessing software breaking up without completing the game!?