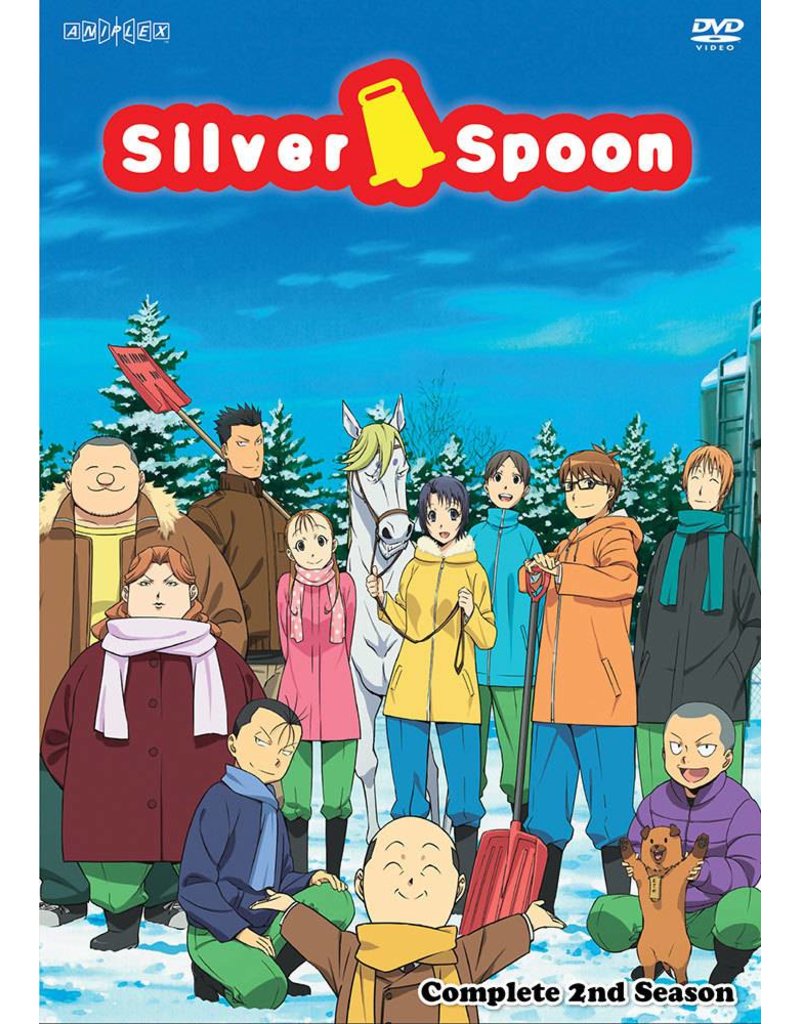 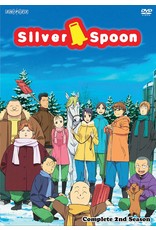 The second trimester begins at Ezono as Hokkaido’s fall quickly kicks in. Hachiken is as busy as ever, taking over the position of vice president of the equestrian club, adopting a puppy, competing in his first equestrian event, and being in charge of many activities for Ezono’s school festival.

Even though the usual school life is carried out and they dream of their futures like any other teenager, Hachiken and his friends are forced to confront the harsh realities of agricultural businesses such as financial struggles and successor issues.

Hachiken tries his best to support his peers which ultimately leads him to face and overcome his own problems with his family.

This is a coming-of-age story filled with sweat, tears, and literally a lot of dirt!