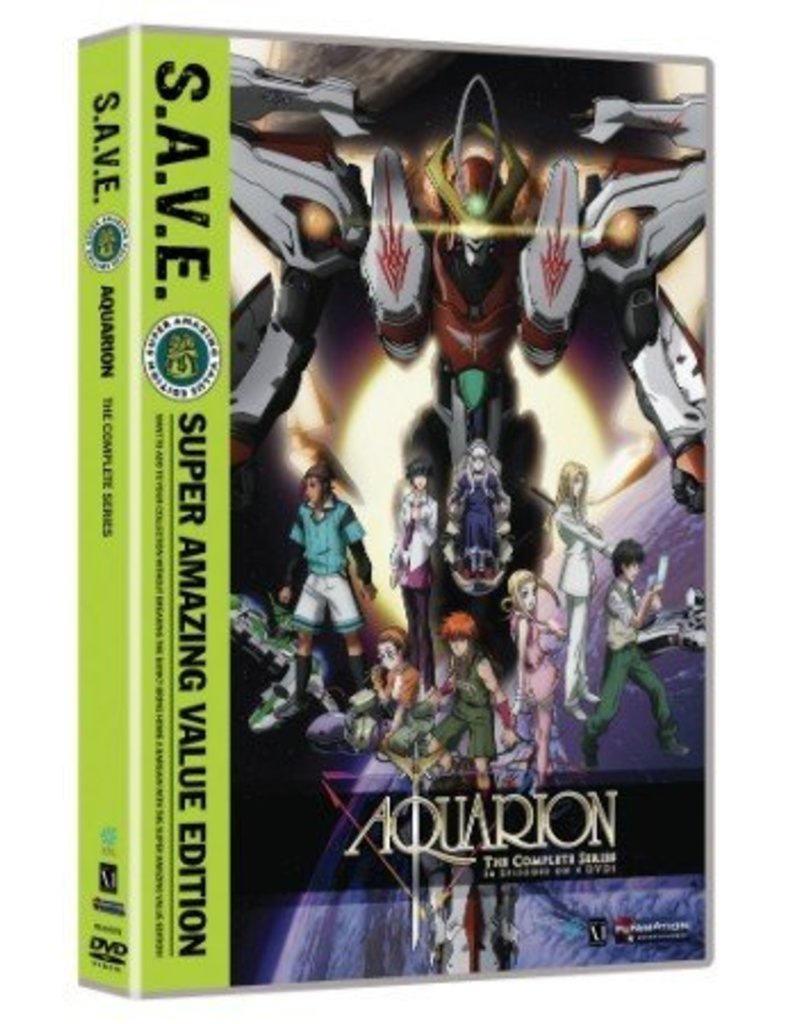 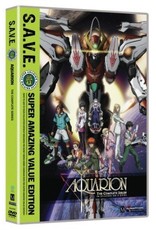 When the Shadow Angels invade after 12,000 years of slumber, humanity is held captive by fear and sheer alien dominance. Eleven years after the Great Catastrophe decimated the world, most of those left alive are scavengers, dirty and starving in the streets. There is hope, however: Mechanical Angel Aquarion!

Powered by three souls intertwined, a rare breed of pilot takes the controls. Known as Elements, one among them must rise if mankind is to survive. Prophecy is being fulfilled as the end of the world approaches... Through a swirling cloud of love, betrayal, loss and destiny, the last hope for the new century arrives and takes flight!