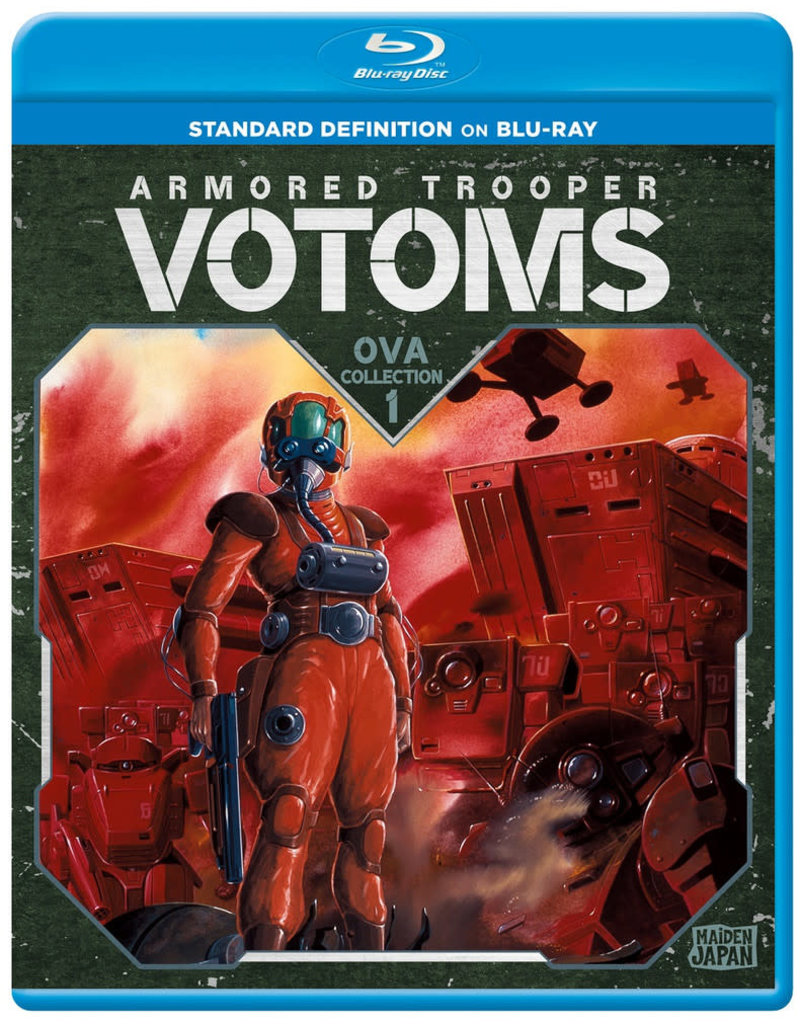 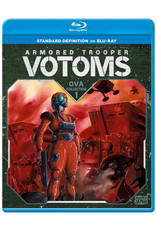 They may be encased in suits of powered armor, but the soldiers who wear a VOTOMS unit in battle are simply serving the purpose that infantry has always served in war: to take ground and hold it, no matter what the cost. Combine that mission with the explosive fuel mixture and thin metal of their powersuits, and their chances of survival are decreased rather than enhanced, and only a handful will live to fight again. But of that elite group of survivors, a few will become legends.