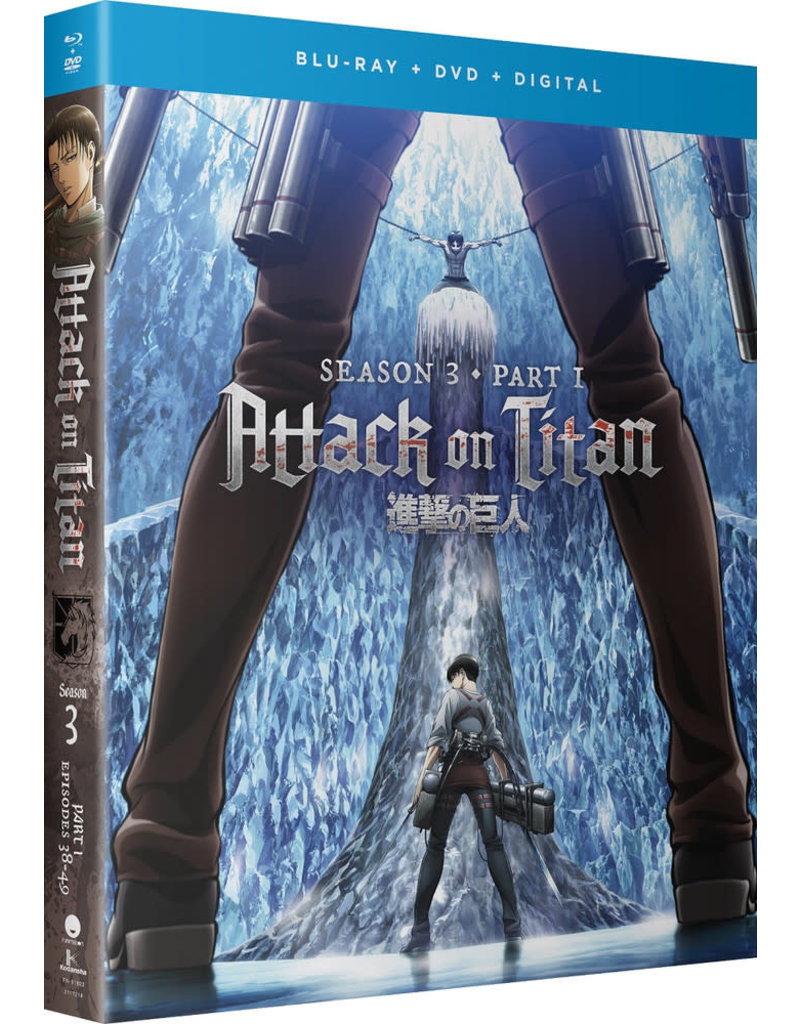 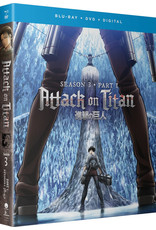 The truth about the Titans begins to come to light. Political secrets, a false king, and the reality that will shake the foundation of the world—all falls on the shoulders of Eren and his friends, as they fight to survive. With Historia set to be the rightful Queen, the Levi Squad must act. But a figure from Levi’s past, the deadly Kenny, could turn this into a losing battle. Are Eren and his friends prepared to face the true monsters that lie within the walls?