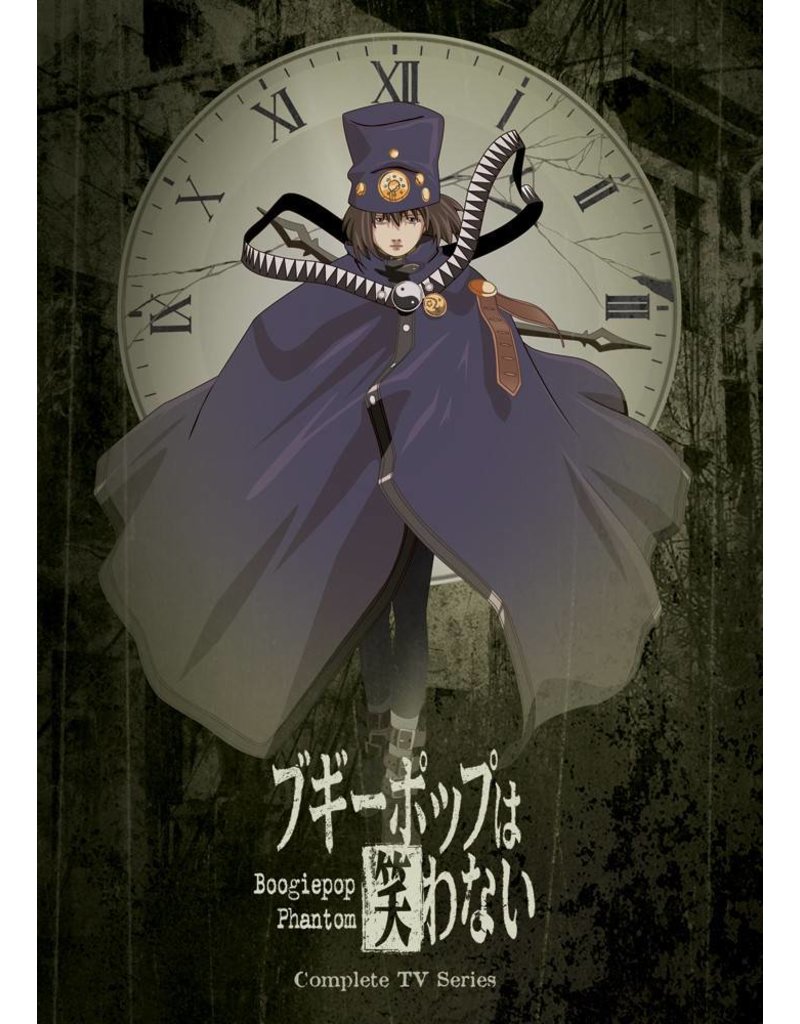 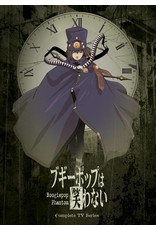 TV Series
Five years ago, a string of grisly murders shook the city to its core. Now terror has returned, and this time it has a name: Boogiepop. Everyone knows about Boogiepop: death incarnate, she stalks the night in search of fresh victims. Meet her, and you simply... vanish. In the darkness, glass shatters and time stands still... There's something out there, and it's coming closer. Are you safe?

Boogiepop and Others
The cold dead of night is a dangerous time. Girls are mysteriously disappearing, and the Shinyo Academy is alive with rumors. With each new disappearance, the fear that death is prowling the streets grows ever stronger... Nagi Kirima is determined to uncover the truth, but she must hurry before more students end up missing - or dead.

Special Features (Boogiepop and Others)