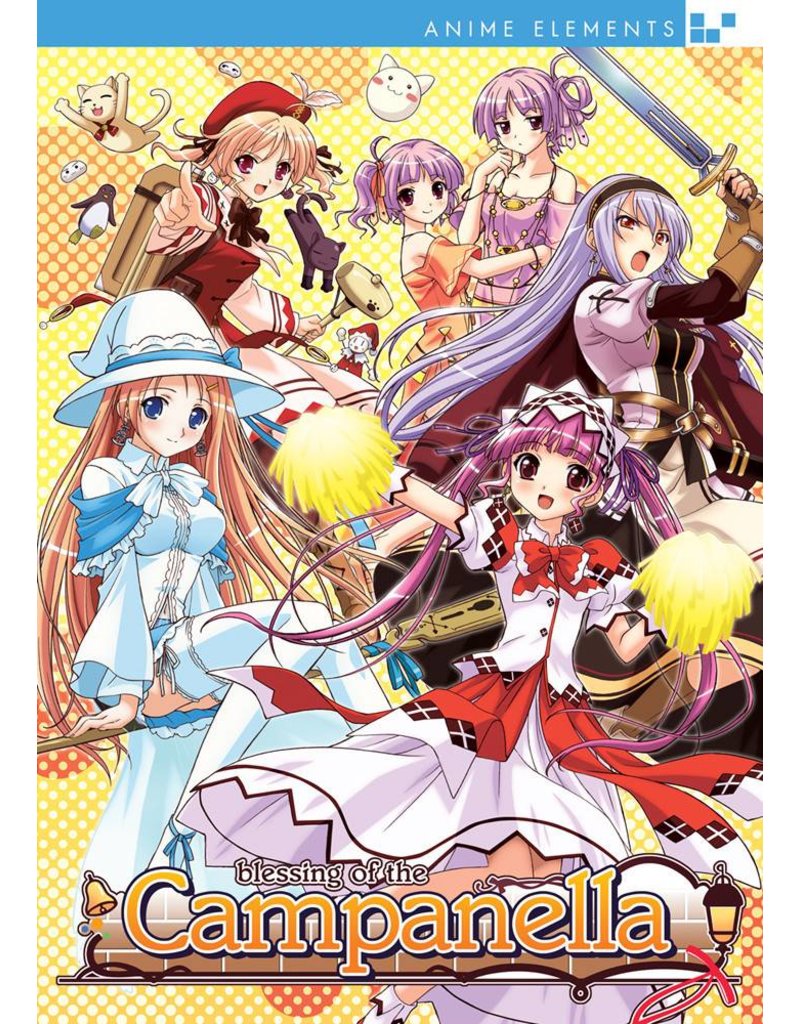 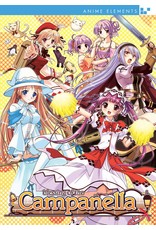 Leicester Maycraft leads a charmed life. His parents are nobility and he spends his days crafting inventions and questing alongside his friends in Clan Oasis. It also doesn't hurt that every pretty girl in town is in love with him, including the Duke's daughter, Carina Verriti. Life couldn't possibly get any better. Until it does.

Energy from a supernatural meteor shower awakens the adorable automaton, Minette, who imprints on Leicester as her "papa". Just like that, Leicester's entourage of beautiful girls goes from flattering to ridiculous. Joined by Sacred Knight Chelsea Arcot and automaton artisan Agnes Boulange, Clan Oasis sets out to discover Minette's origin.

But all work and no play isn't exactly what these adventurers have in mind. They'll get around to solving the mystery - when they're not performing oddball quests or hanging out at the beach!