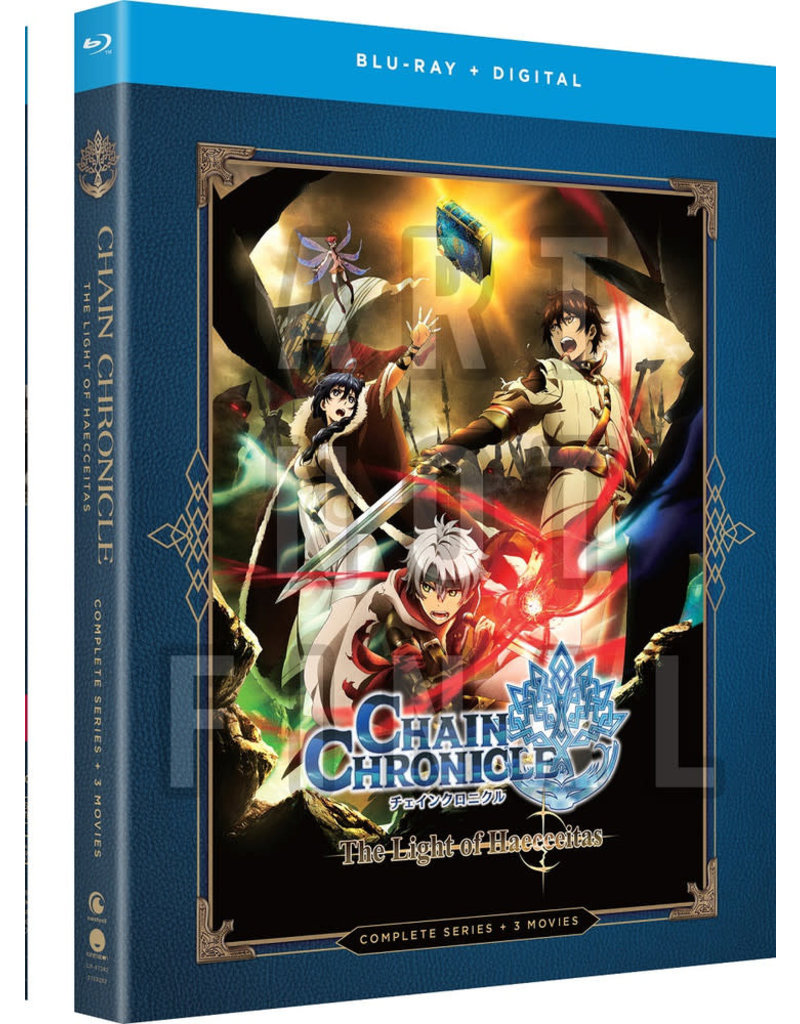 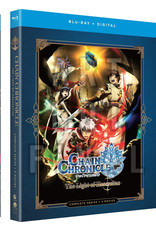 Humans, fairies, and other mythical creatures live in peace on the continent of Yggdra until a mysterious group called the Black Army appears. To protect their home, the citizens of Yggdra join forces to form a Volunteer Army led by a young man named Yuri, who possesses the power of light.

In a surprising turn of events, the Volunteer Army is taken down, and Yuri and his team of would-be heroes return home defeated. Instead of coming home to praise and celebration, they’re met with harsh criticism and are seen as failures. Furthermore, crops and animals are dying, and a strange mist falls over the towns as the continent fades into darkness. Distraught by his failure, Yuri loses all hope until he encounters a headstrong young boy who may be exactly what he needs.