Children of the Sea DVD

Home / Children of the Sea DVD 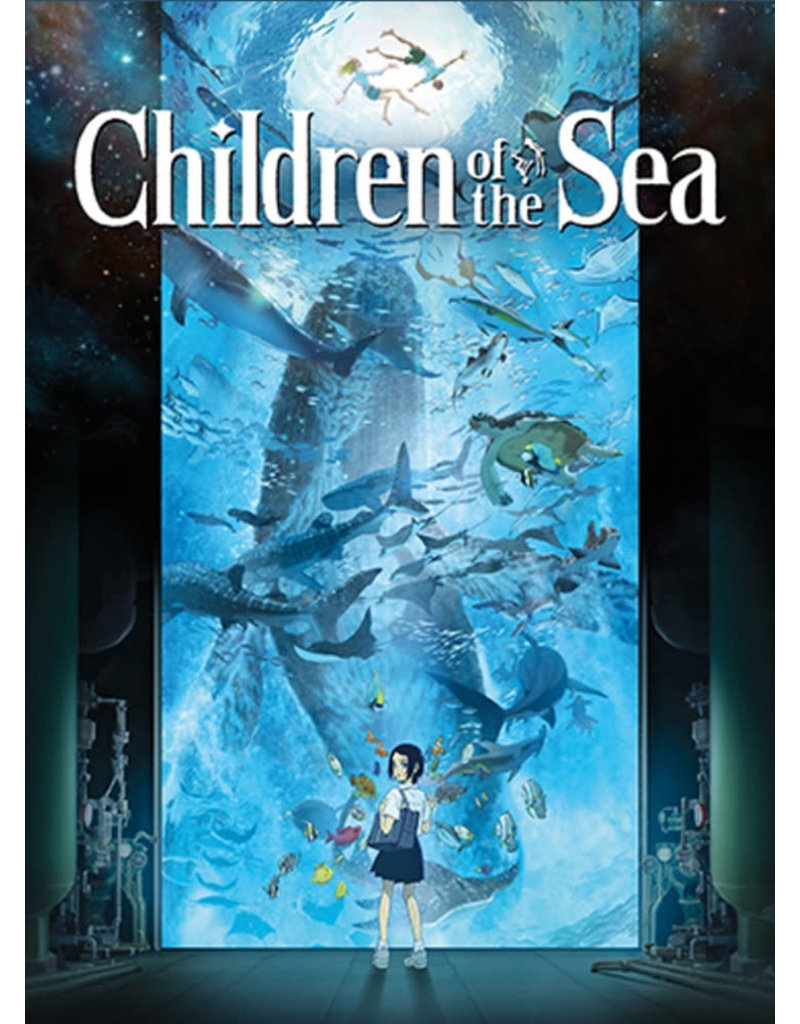 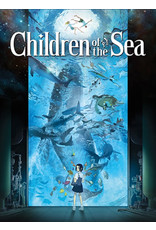 When Ruka was younger, she saw a ghost in the water at the aquarium where her dad worked. Now she feels drawn toward the aquarium and the two mysterious boys she meets there, Umi and Sora, who were raised by dugongs and hear the same strange calls from the sea as she does. As the kids get caught up in the mystery behind the sudden worldwide disappearance of the ocean’s fish, they uncover cosmic connections that will change them forever.