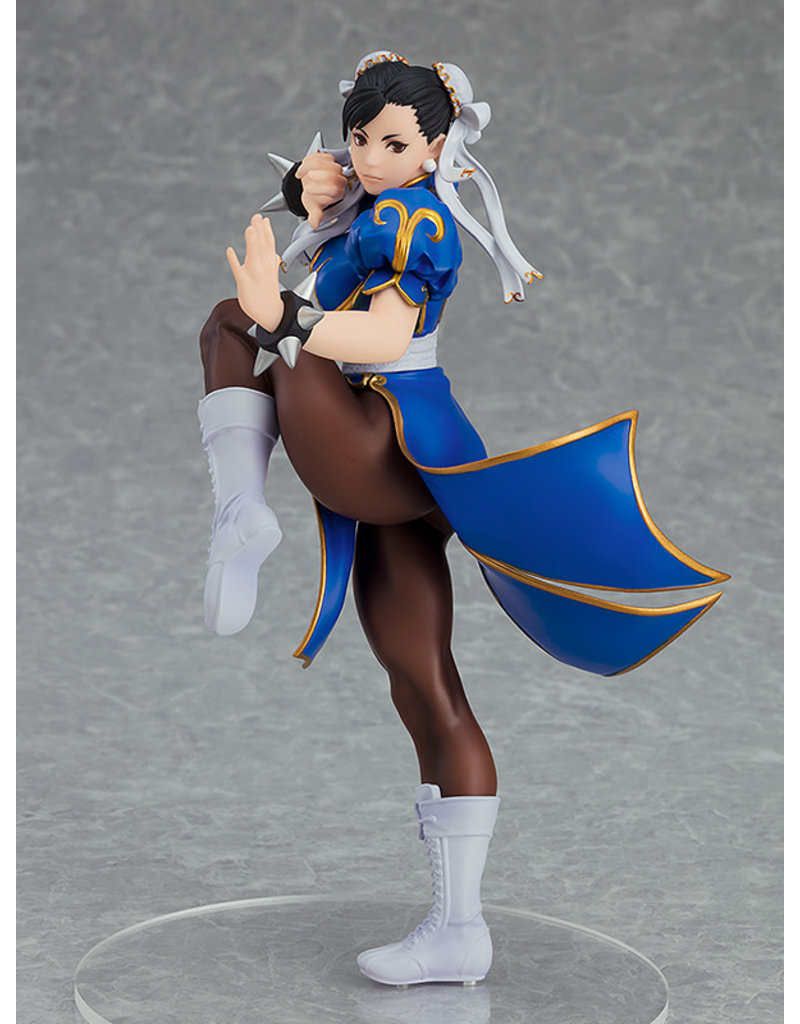 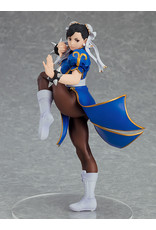 The Blue Jade makes her POP UP PARADE debut.

From the Street Fighter series of fighting games comes a POP UP PARADE figure of the ICPO investigator who fights with magnificent kick techniques, Chun-Li! The figure features Chun-Li in a fighting pose, prepared to unleash a devastating attack at any moment. Her beautiful looks have been carefully captured in figure form. Be sure to add her to your collection!