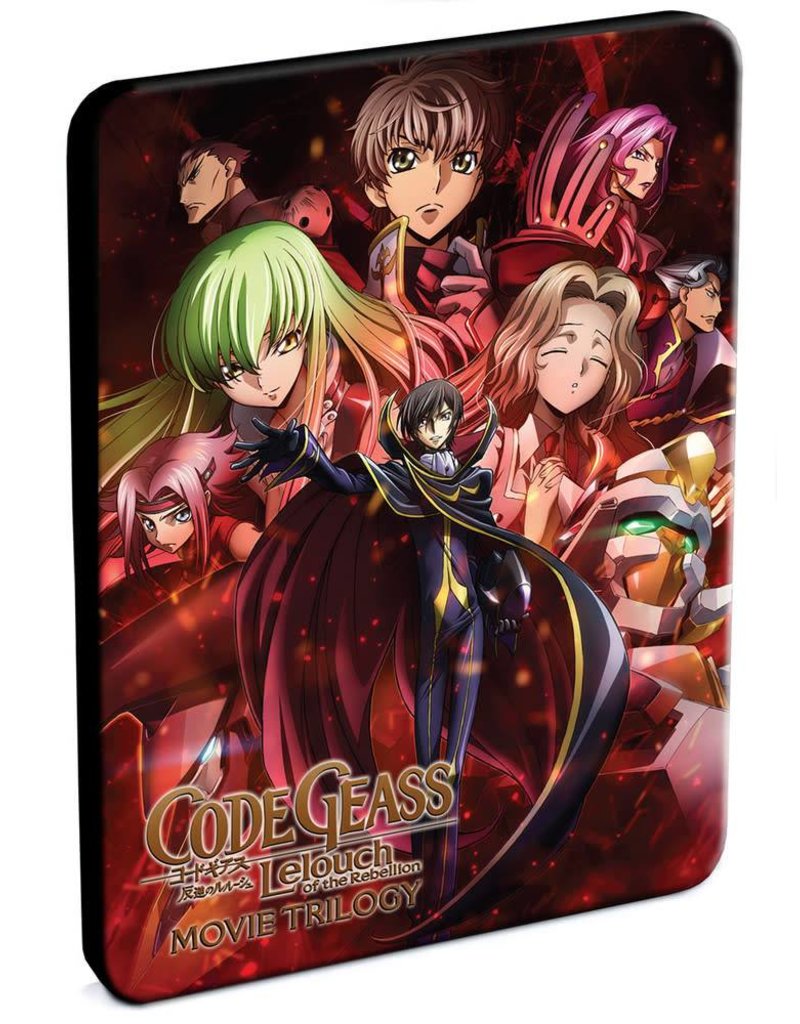 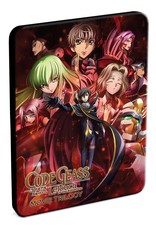 The year is 2017 of the Imperial calendar and parts of the world are under the control of the Holy Britannian Empire. Lelouch Lamperouge, an exiled Britannian prince, encounters a strange girl known as C.C., who gifts him with a great and terrible power. The Geass. With this powerful ability, Lelouch can get anyone to do as he wills. But the power of Geass: is it a blessing...or a curse?