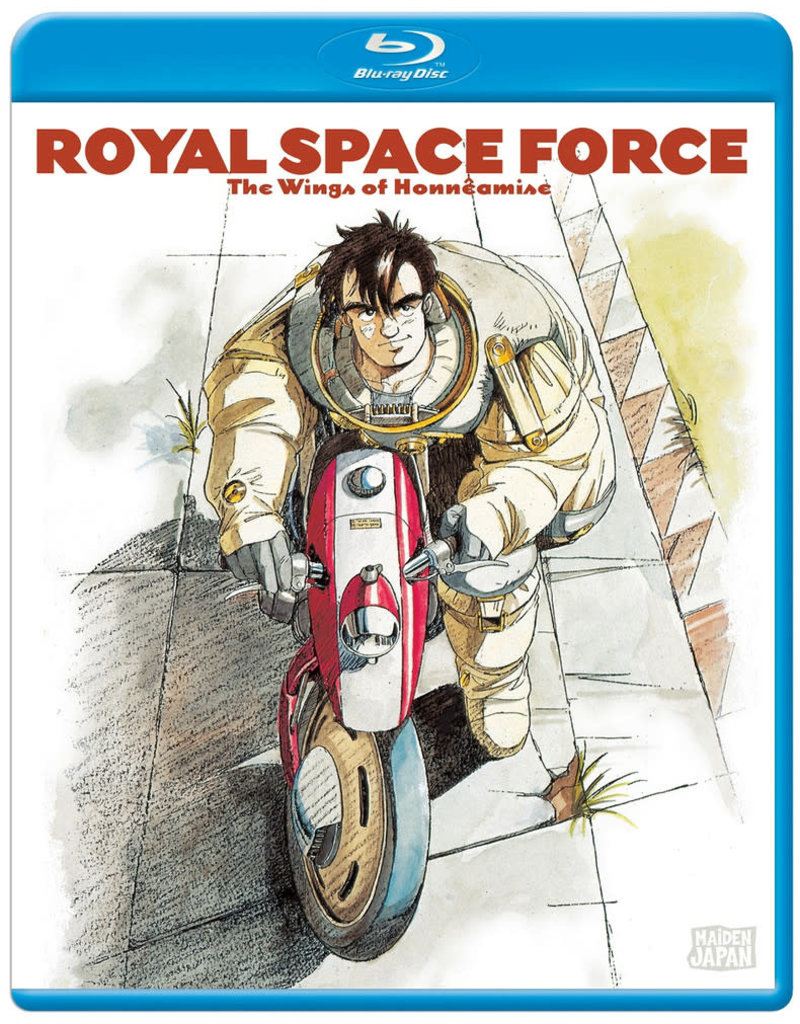 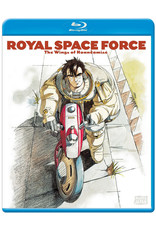 The movie Royal Space Force Wings of Honneamise, directed by Hiroyuki Yamaga is set in a world eerily similar to our own, a war between the Kingdom of Honneamise and its arch rival, The Republic, seems inevitable. But even as the two nations' rapidly evolving technology creates new ways to wage greater and more deadly forms of warfare, a small group seeks to use those same advances to propel mankind forward into the future and into space in their world's first manned spaceflight program.

For astronaut candidate Shirotsugh Lhadatt, it's not just a journey beyond the reach of the atmosphere, but a personal odyssey as he grows from an aimless young man into a leader willing to put everything on the line in order to move the human race forward and away from the brink of Armageddon. Prepare to witness the legendary film that revolutionized the anime industry, launched the careers of dozens of today's animation superstars and put Studio Gainax forever on the map as one of Japan's premiere production houses. Staggering animation, brilliant storytelling and a scope that goes beyond epic combine to produce an emotional powerhouse that will send your spirit flying towards the stars!