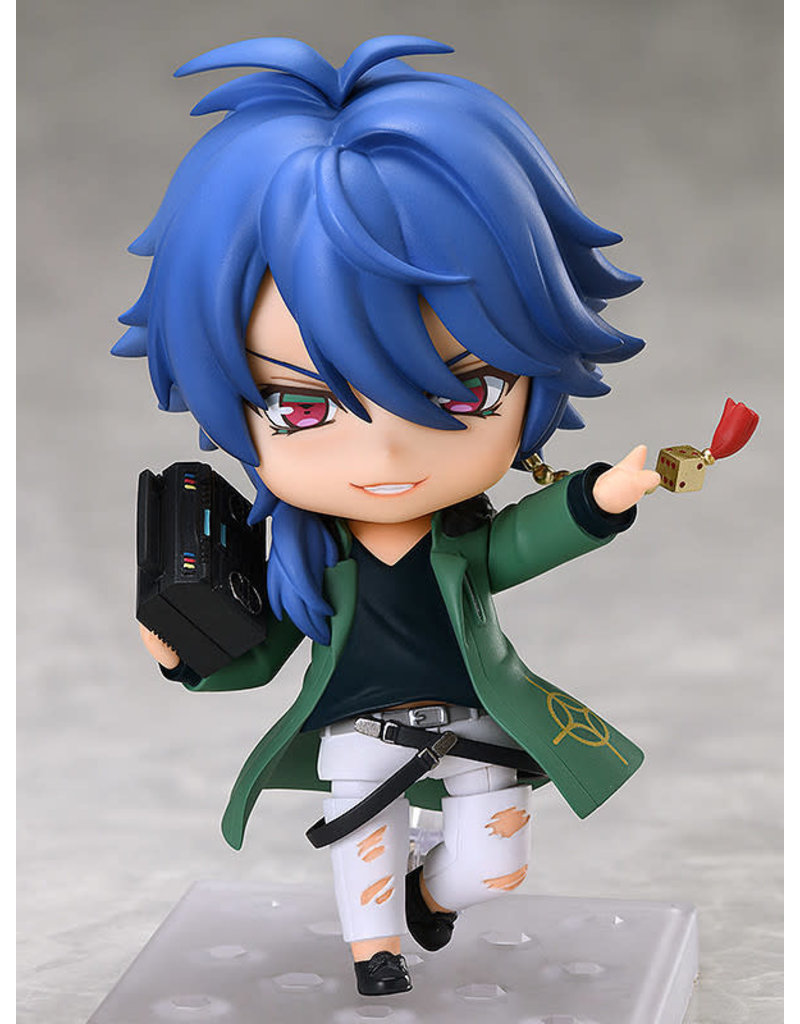 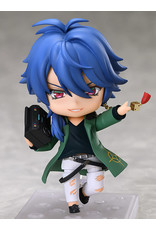 From Hypnosis Mic comes a Nendoroid of Dice Arisugawa!

From "Hypnosis Mic -Division Rap Battle-" comes a Nendoroid of Dice Arisugawa from the Shibuya Division! He comes with three face plates including a manly standard expression, a provocative rap battle expression and a smiling expression. He also comes with his "Dead or Alive" hypnosis mic and boombox as optional parts. Display with other Nendoroids in the "Hypnosis Mic -Division Rap Battle-" Nendoroid series to recreate rap battles and other situations. Be sure to add him to your collection!