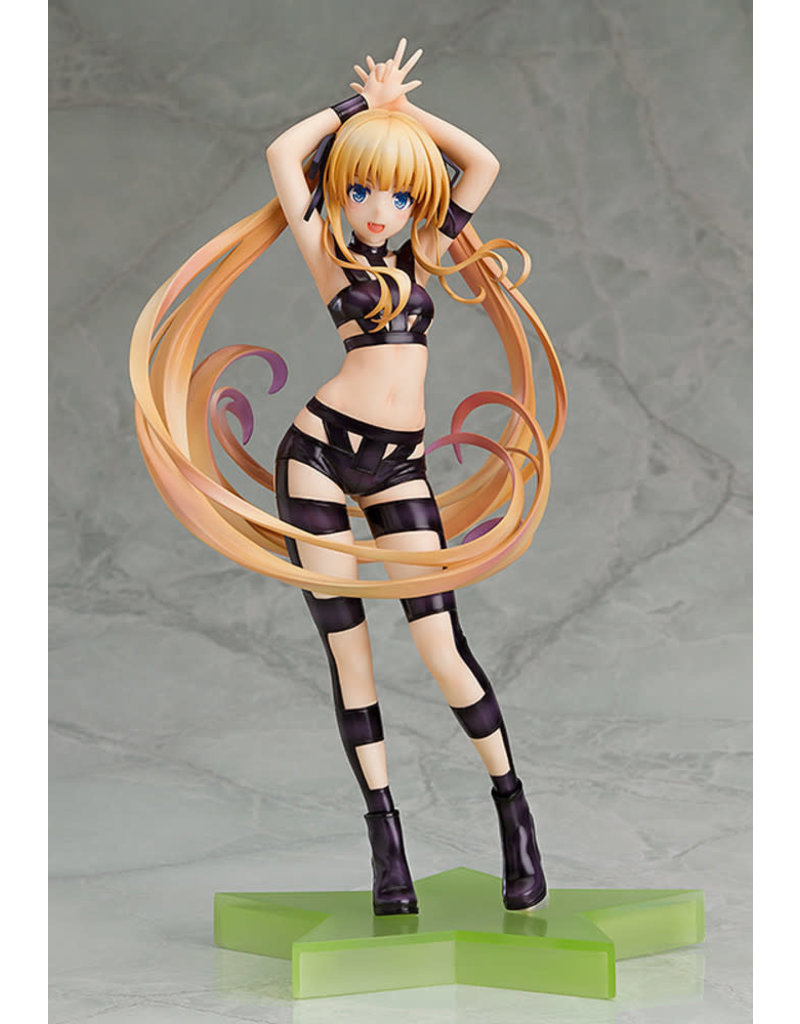 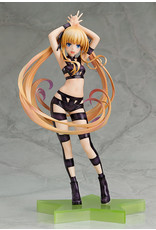 **This item has box crush damage on the right panel of the box. Figure itself is intact. Photos can be provided prior to purchase. Please note that all sales are final on this item.

The third in the HOT LIMIT collaboration figure series!

The third HOT LIMIT anniversary figure made to celebrate the 20th anniversary of T.M.Revolution's debut is Eriri Spencer Sawamura from Saekano: How to Raise a Boring Girlfriend! The figure is based on the illustration that was included in Takanori Nishikawa's book distributed at Comic Market.

Eriri's long blond hair has sculpted with beautiful arcs creating a dynamic pose, and makes use of more colors than normal to capture the texture from the illustration as faithfully as possible. Be sure to add this unique figure of Eriri to your collection!