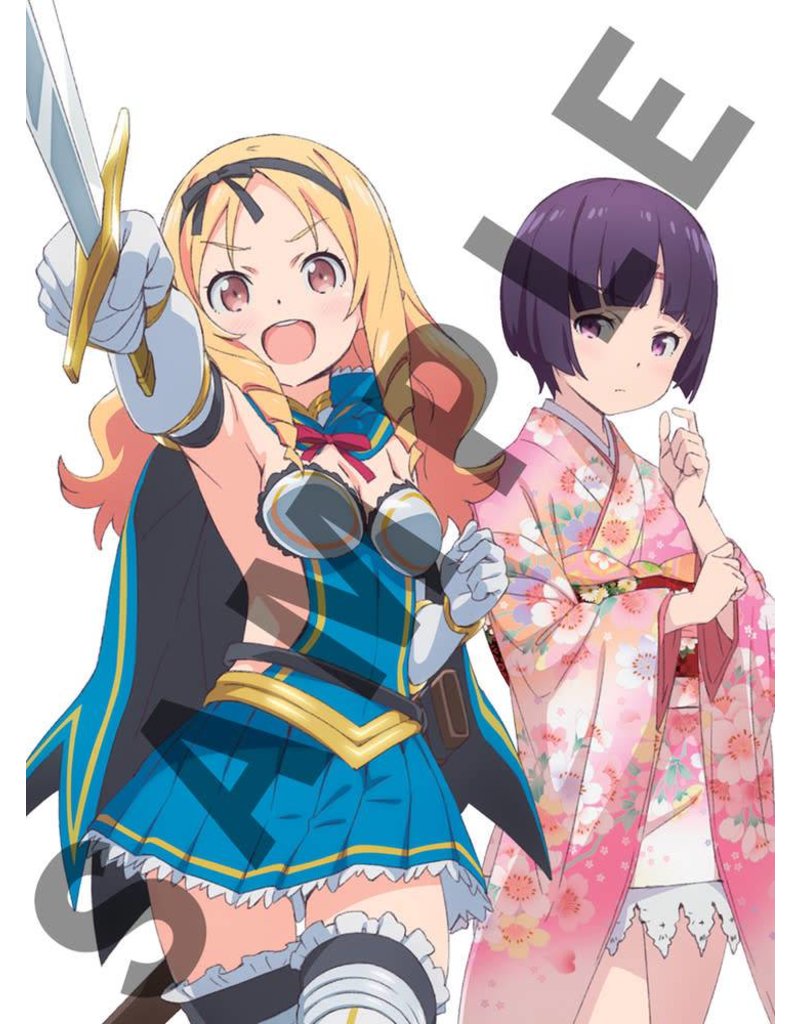 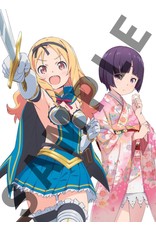 From the author of Oreimo comes a slapstick comedy about a novelist big brother and his illustrator younger sister along with a cast of charming characters!

Masamune Izumi is a high school student who professionally writes light novels. Sagiri Izumi is a shut-in who never leaves her room. One year ago, they became siblings when their parents married one another.

However, one day, Masamune discovers a shocking twist—the artist "Eromanga Sensei," who has been drawing illustrations for his novels, is none other than Sagiri. His cute little shut-in of a sister, who has been living under his roof, is using an obscene pen name and drawing lewd illustrations. But there’s no way his little sister could be this dirty?!