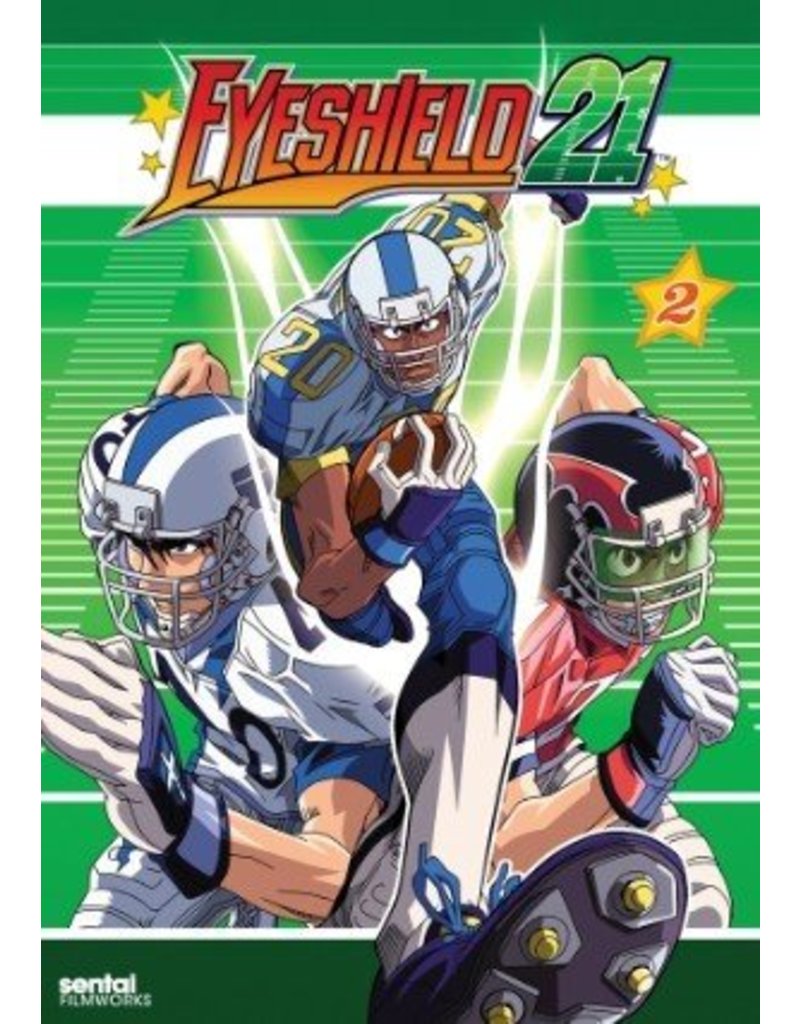 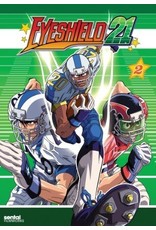 You can't make a silk purse out of a pig's ear, but you can make a football. And apparently with enough finagling and a little finesse, you can make a football star as well! By both hook and crook, Sena Kobayakawa's unnaturally strong sense of self preservation and even more extraordinary skills at fleeing have turned him into the star running back of his school's admittedly unusual US-style football team.

Even more amazingly, the Deimon Demon Bats are actually starting to be taken seriously! But can Machiavellian manager Himura pull an even bigger trick and build the team into a serious challenge to the awesome might of the Taiyou Sphinx? He'll have to if they want to have the privilege of tackling the NASA Aliens! Sena's biggest challenge and greatest rival are about to take the field by storm!