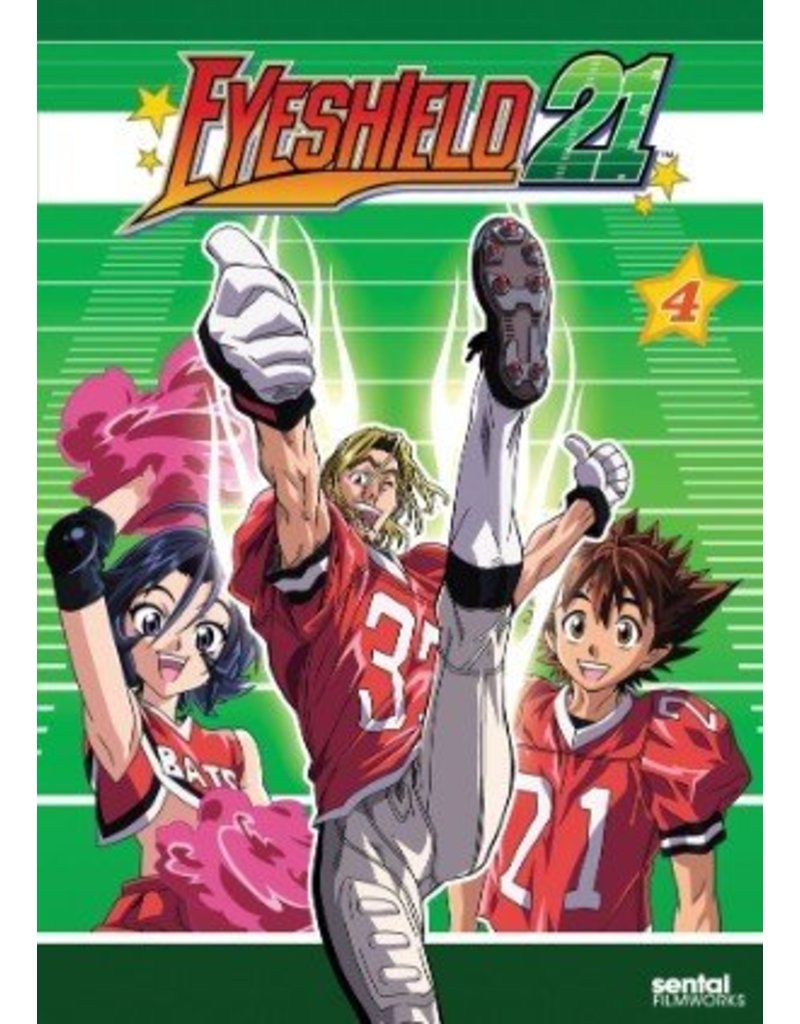 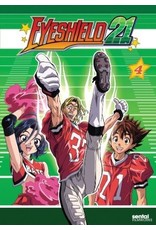 As the Demon Devil Bats continue to evolve and grow their own unique version of American-style football, Sena has a major breakthrough: a revolutionary technique called the Ghost, combining speed and illusion to fool the opposing players. However, when Hiruma forbids him from using it outside of a "real" game, it throws Sena's plans of competing in a side league for practice into a tailspin. With Shin once more pitted against him, will he be able to resist the temptation?

Meanwhile, Taki is proving unfortunately worthy of his nickname of "the Idiot," as besides being incredibly challenged about getting on the correct bus, he also seems to be unable to pass his crucial exams. Will he be able to break the dreaded cut-off barrier of 200 so he can play? And then, what is this rumor about another Eyeshield 21?