From Up On Poppy Hill DVD

Home / From Up On Poppy Hill DVD 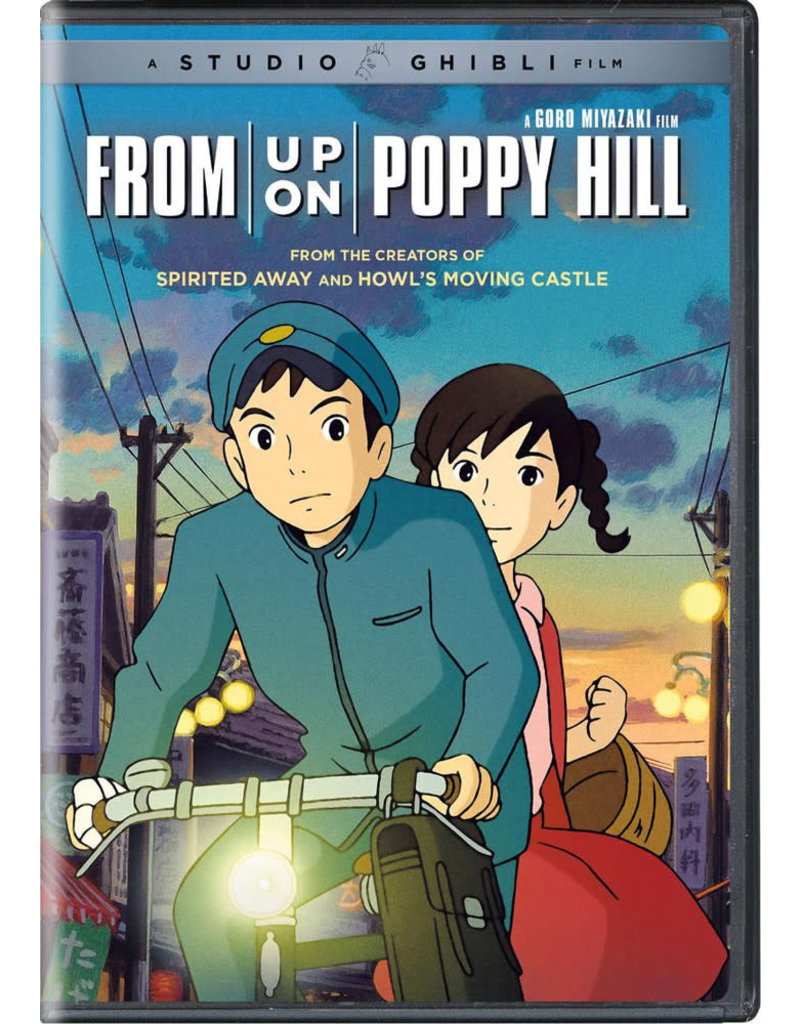 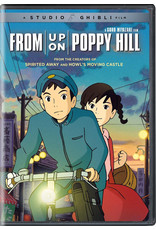 Yokohama, 1963. Japan is picking itself up from the devastation of World War II and preparing to host the Olympics. The mood is one of both optimism and conflict as the young generation struggles to throw off the shackles of a troubled past. Against this backdrop of hope and change, a friendship begins to blossom between high school students Umi and Shun – but a buried secret from their past emerges to cast a shadow on the future and pull them apart.