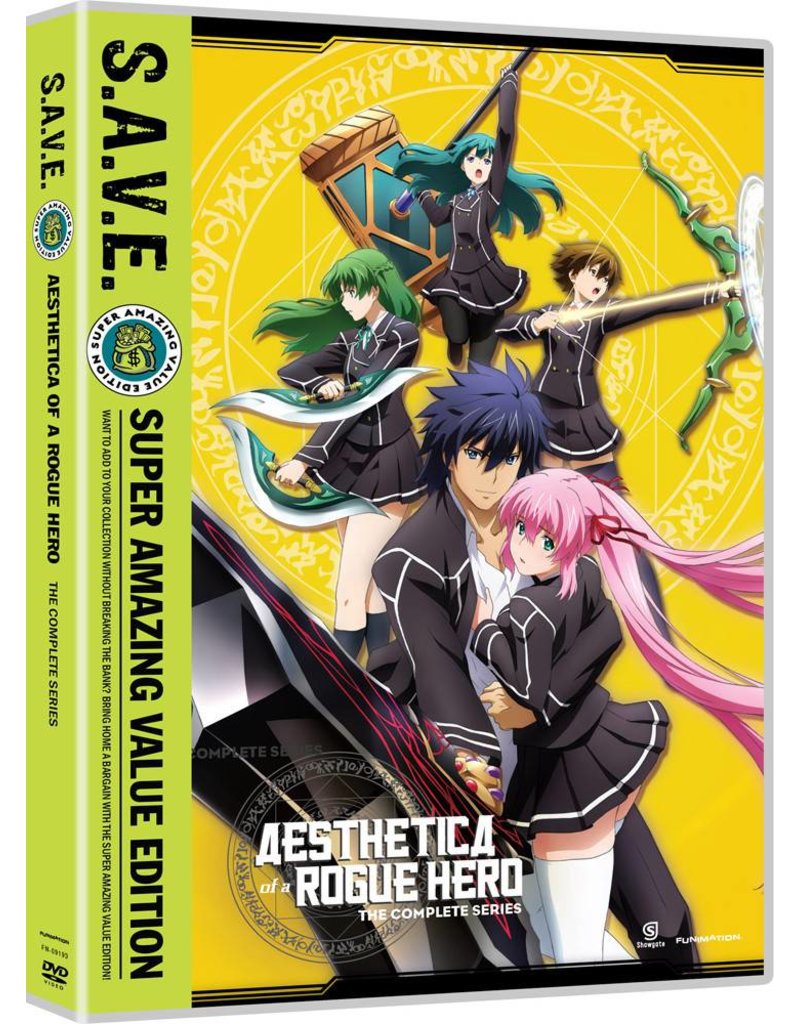 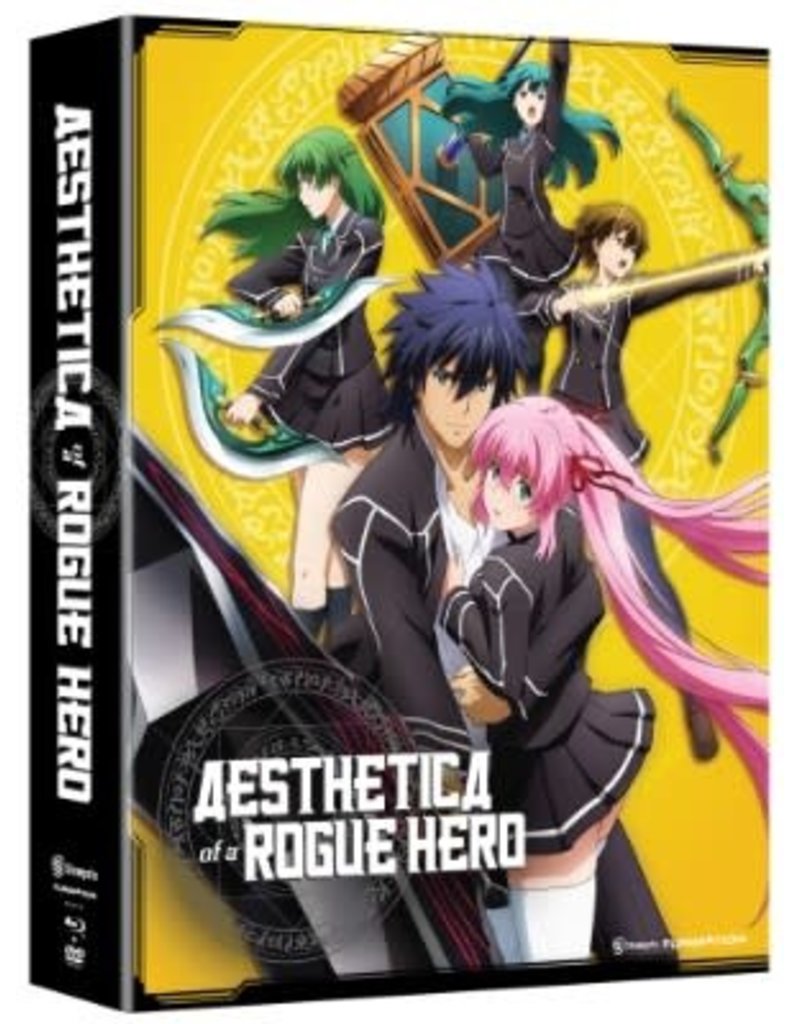 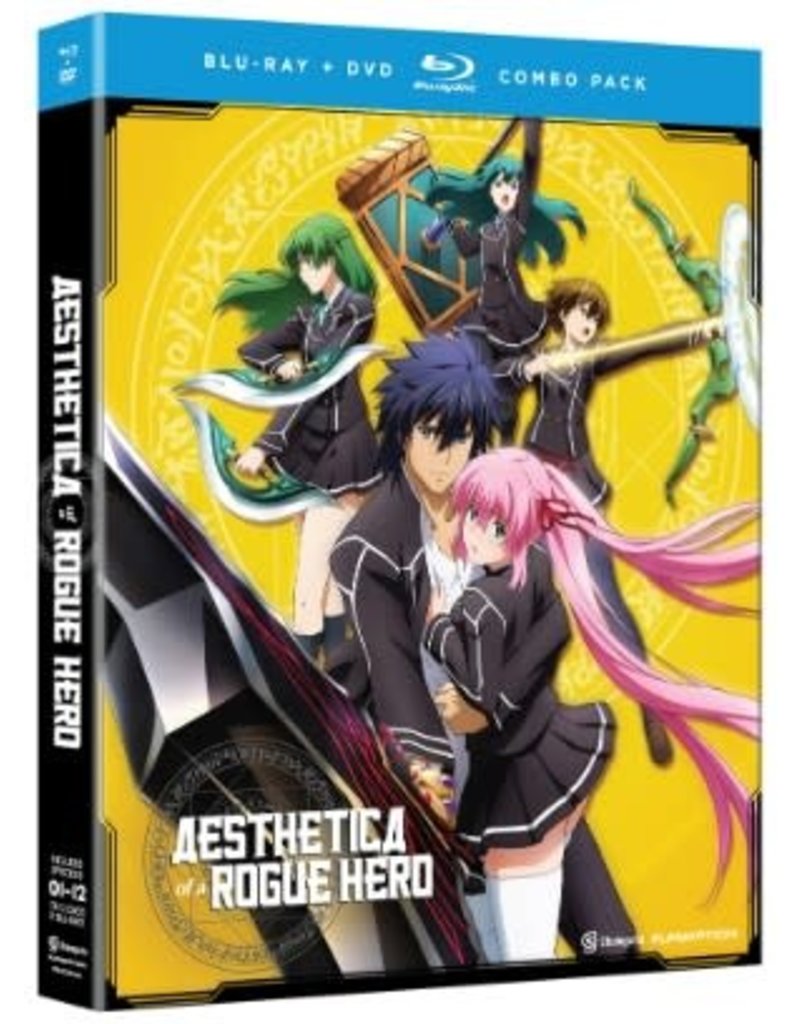 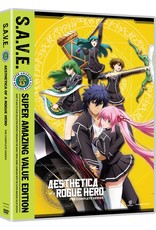 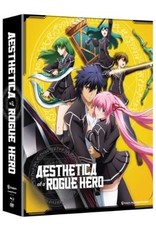 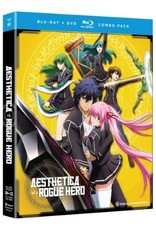 She's a pink-haired princess. He's a panty-snatching perv. After saving a fairy-tale kingdom, Akatsuki returns to the real world with his prize - Miu, the busty daughter of the defeated Demon King. It's one hell of a happy ending until they're forced to enroll at a school for magic users. There, Akatsuki can't keep his hands off the girls, Miu's constantly ballooning measurements make her a walking wardrobe malfunction, and it seems like someone is always plotting against them.