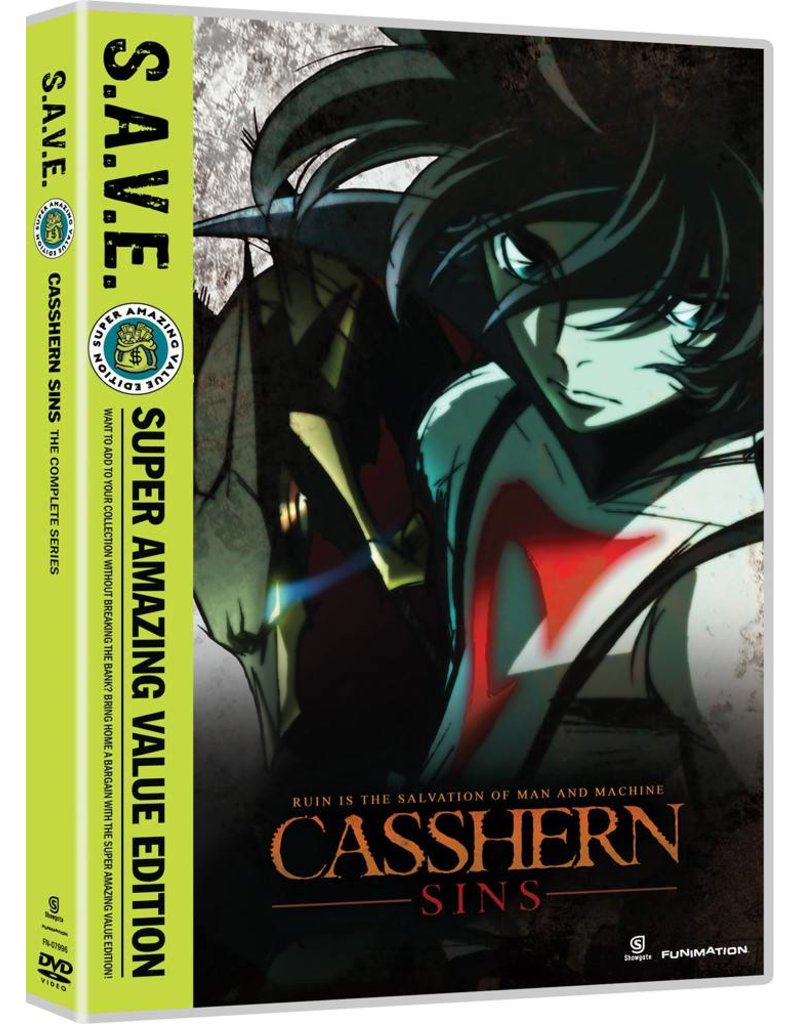 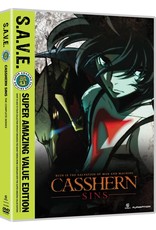 Casshern, a cybernetic assassin with no memory of his past, awakens in a corrosive wasteland where nothing survives for long. A plague known as the Ruin sweeps across this once-vibrant world, reducing everything in its path to rubble and scattering any chance for salvation.

Robots and humans alike - or what little remains of them - seek vengeance against Casshern for the life he took and the role he played in their Ruin. A machine built to kill, Casshern murdered the last hope for this world, but now, lost in a future he does not recognize, he will fight to save the dying.