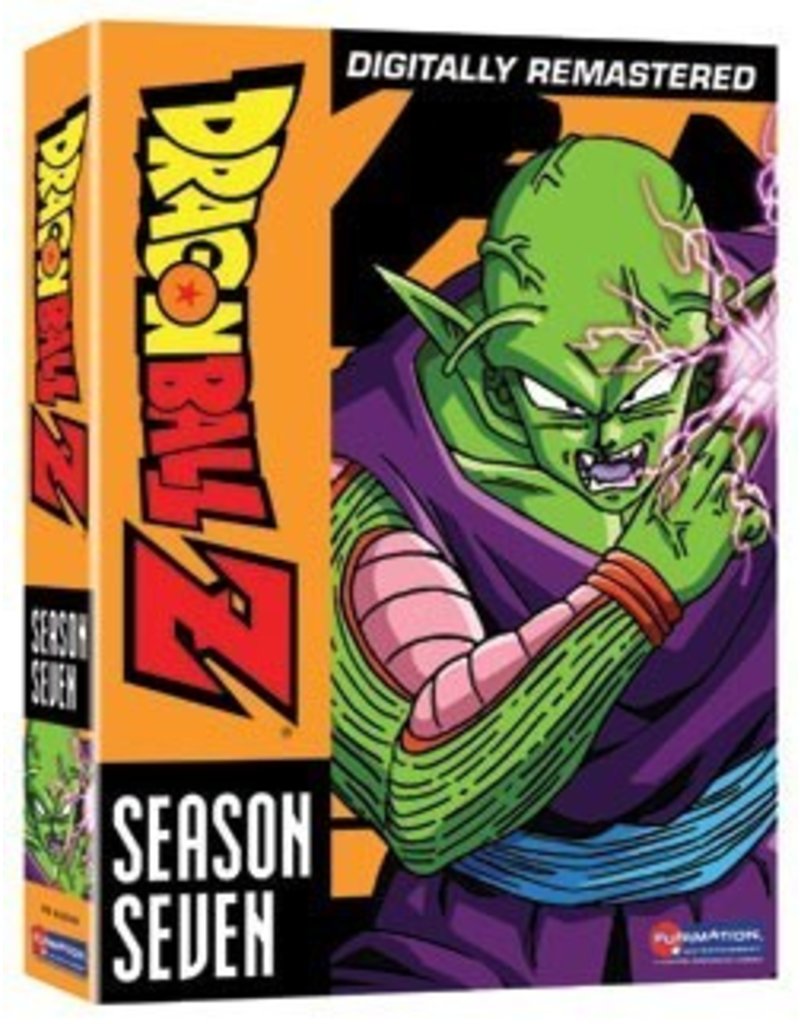 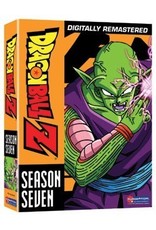 Seven years of peace have passed since the defeat of the monstrous Cell, and the Z-Fighters have enjoyed a return to normal life. Goku has eagerly continued his training in Other World, Krillin has gotten married, and Gohan has renewed his scholarly pursuits while attempting to navigate the pitfalls of high school. Two fresh new Saiyan faces have also appeared on the scene: Goku's son Goten, and Vegeta's son Trunks!

Now, the time has come for the Z-Fighters to reunite, as the new World Martial Arts Tournament is set to begin. The greatest warriors on Earth have come together for their chance to capture the title of the reigning champion, Mr. Satan - but behind the scenes, sinister forces are at work. An evil eye watches the competitors' every move, waiting for the opportune moment to strike. The action grows fierce on the tournament floor, but for the Z-Fighters, the real fight is only just beginning!