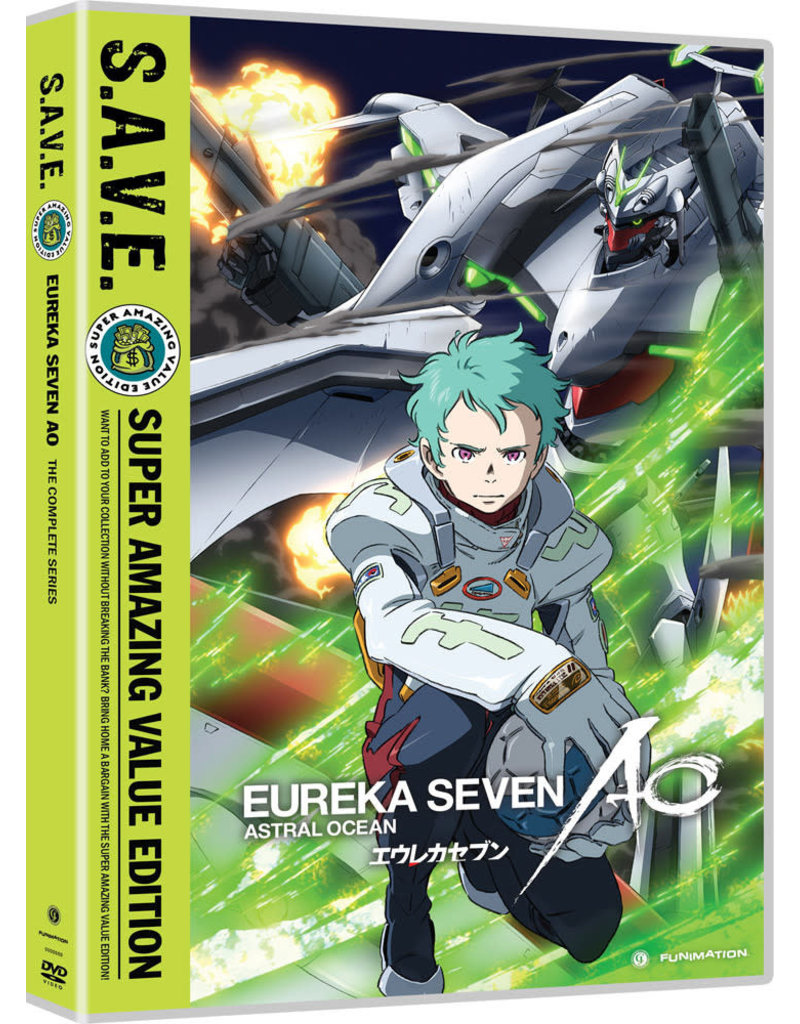 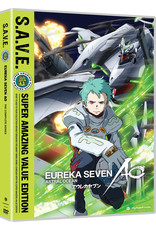 The year is 2025. Earth is engulfed in the crossfire between massive warring alien life forms that leave annihilation in their wake. While searching for clues about his past, Ao is caught in an attack and forced to fly a giant humanoid fighter craft to save himself and his island.

Fragments of the teenager's origin come to light when a hostile shape-shifter seeking revenge on Ao's missing mother - who vanished two years after his birth - targets him instead. Consumed with learning how his machine of war is connected to his mother and the monster that now pursues him, the young pilot will fly full throttle into combat zones without hesitation.