Ghost in the Shell 2 Innocence Blu-Ray/DVD 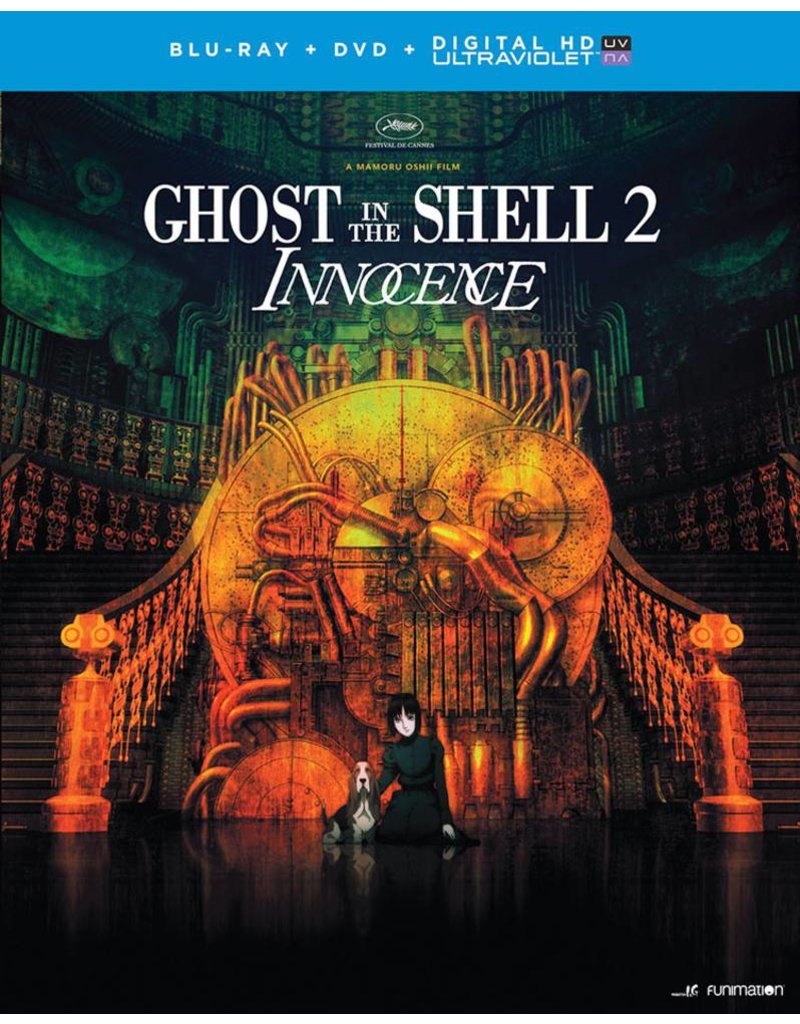 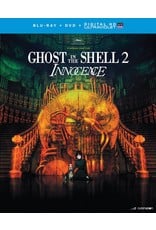 In Ghost in the Shell 2: Innocence, the Major is still missing, not a trace of her Ghost in the system, but Batou's search for her will have to wait. In the year 2032, advances in cybernetic technology and genetic research have opened the world to possibilities once only dreamed of. Humans can be fitted with cybernetic modifications, download their brains into permanent robot bodies, or bring home their own intimate robotic companion-it's a life of luxury. Or so it seems.

A rash of gruesome murders begins to plague the city and with every lead comes more questions. The culprits, the beloved robotic companions programmed to obey. How does a robot with such basic programming learn the deadly art of murder? Agent Batou and his partner, Togusa, must figure it out before the problem spreads. The more they search for answers, the deeper the rabbit hole runs. In this case wrought with scandal, danger, and mystery, they'll find themselves in situations unlike any other.

From groundbreaking director Mamoru Oshii comes the award-winning second installment of the high-action movie series, Ghost in the Shell.