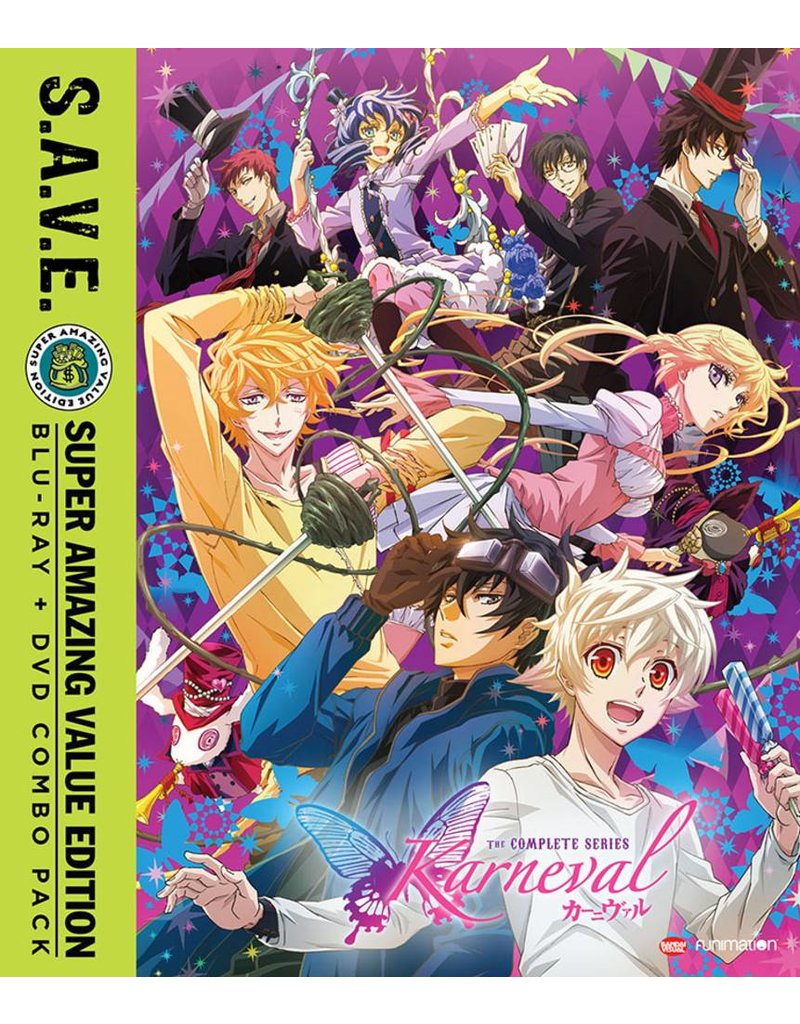 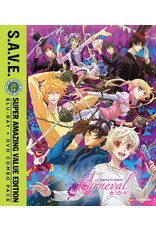 Discover the dark side of the big top in Karneval - a kaleidoscopic visual parade through a twisted fantasy landscape.

Circus is a super-powered security force of entertainers who keep villains off the streets by serving up justice with a side of razzle-dazzle. Despite their best efforts, a sinister organization named Kafka is gaining power throughout the world using grotesque monsters to carry out their plots. When Circus saves a mysterious boy from Kafka’s grasp, the kid gets swept up in the crime-fighting spectacle - but why was Kafka after him in the first place? From the studio that brought you Michiko & Hatchin and Deadman Wonderland comes Karneval, one demented freak show.