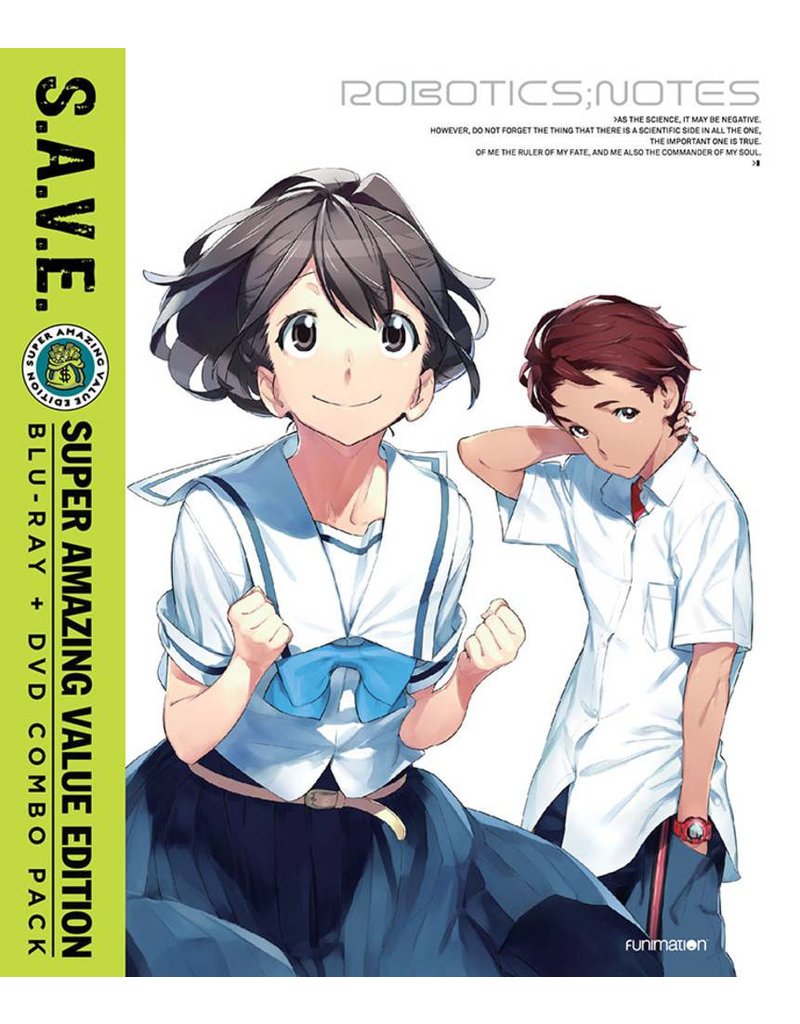 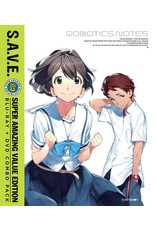 Kai and Aki dream of building a giant fighting robot based on a super-popular anime, but that’s going to be impossible if they don’t get more members into their school’s Robot Research Club. They’ll take anyone they can talk—or force—into joining them, including an eccentric robotics champion with a secret identity and a l33t video-game designer who’s spent one too many late nights online. Finally, their goal looks like it’s within reach.

But when a sentient AI program tells Kai about mysterious documents hidden on the internet, things start to get strange for everyone. As the club members track down the secret messages, they realize that the information might be far bigger—and more dangerous—than they expected.