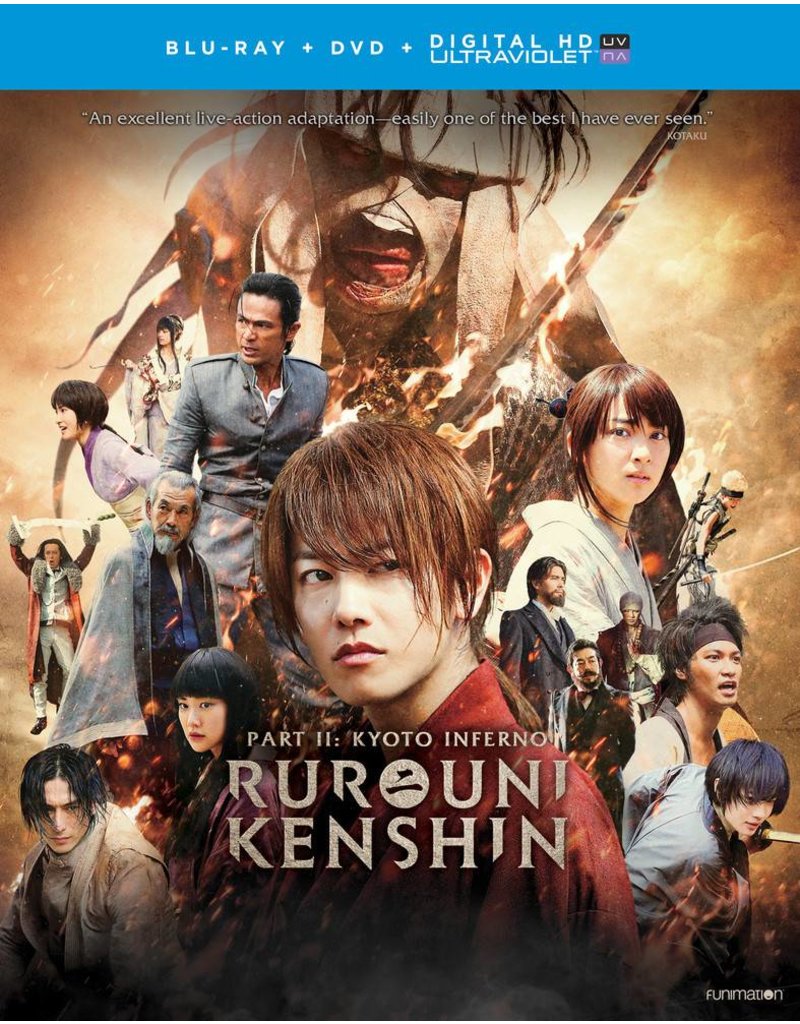 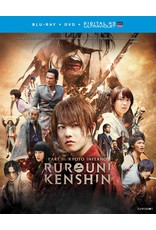 Spectacular fight scenes and swordplay capture the true spirit of the classic franchise in this thrilling live-action adaptation of Rurouni Kenshin.

Former assassin Kenshin Himura and his friends are called back into action when a ghost from the past era rises to wreak havoc across Japan. Makoto Shishio, another ex-assassin, was betrayed, burned, and left for dead at the end of the war. Badly scarred but very much alive Shishio has put together an army and aims to overthrow the new government burning anything and killing anyone who stands in his way. After witnessing his brutality firsthand, Kenshin agrees to intervene and help keep the peace. Will the wanderer with a blade bathed in blood be able to withstand the fury of the swordsman forged by fire?