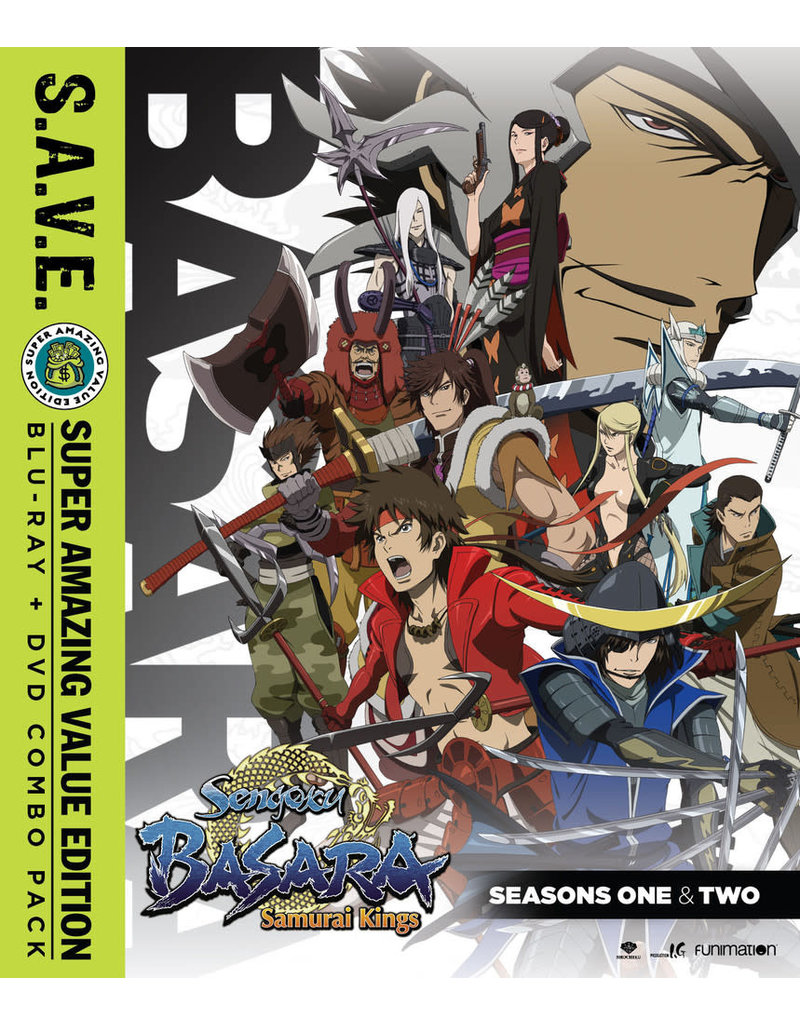 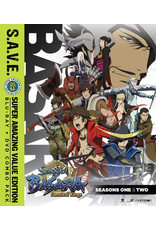 Based on the world created by the masters at Capcom. Sengoku Basara drops you directly into the burning battlefields of feudal Japan, where rival warlords hack and slash their way to total domination. Each conqueror wields a special attack that boosts their powers of devastation, and each commands a horde of relentless warriors. But when a supreme evil - the Demon Lord - threatens the land, these fierce generals launch a co-op campaign of annihilation and build an army of armies to obliterate their common foe. As the front line grows crowded with gun-toting, mechanized samurai and mystical ninja, some will say that war is hell - Sengoku Basara proves it can also be kick ass.