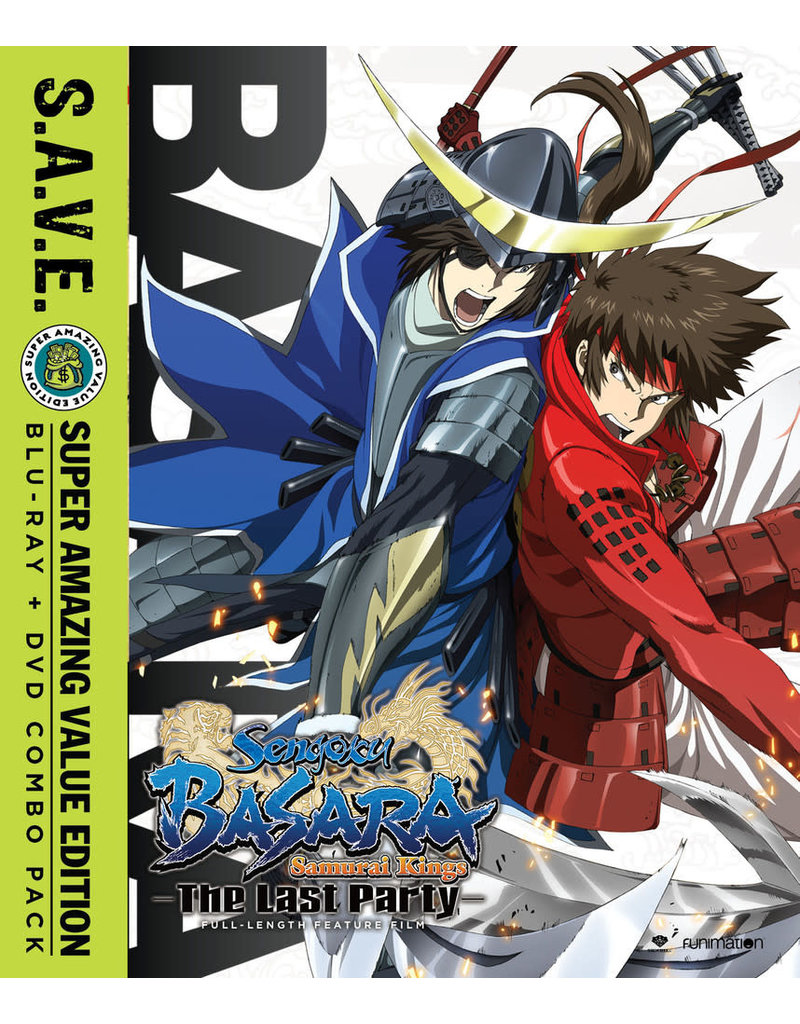 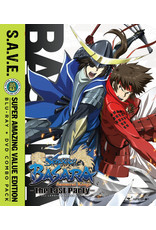 The fuse is lit! Prepare to have your mind blown by a multi-megaton explosion of battlefield action in the feature-length climax of the Sengoku Basara saga! Toyotomi Hideyoshi is defeated, but feudal Japan isn't safe yet. The fallen villain's most loyal and lethal minion - Ishida Mitsunari - is obsessed with carrying on Toyotomi's legacy of violence in the name of vengeance. Ishida brutally cuts a bloody path across the countryside, even as the nation's other warlords rally toward an era of harmony. Unfortunately, for peace to finally be achieved, the fires of war must be unleashed once more. With Japan's fate hanging in the balance, one of the most over-the-top battles in history is set to erupt in Sengoku Basara: Samurai Kings The Last Party, based on the world created by Capcom! Who will prove tough enough to survive.