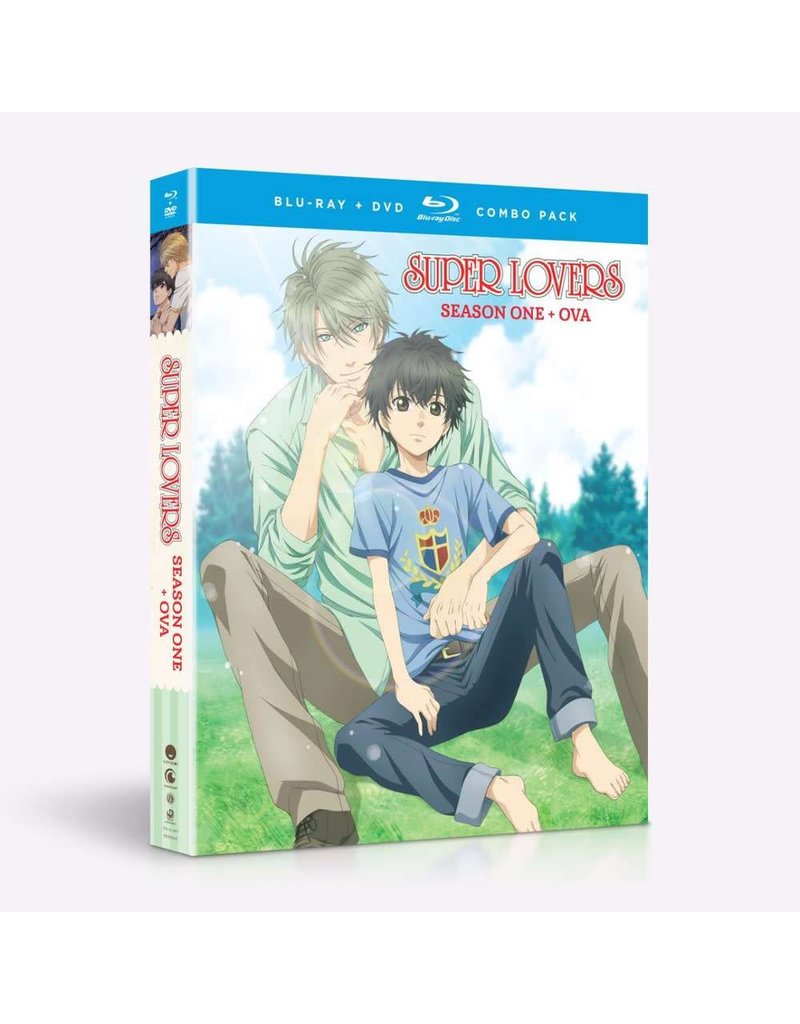 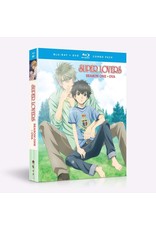 Haru Kaido hasn’t had the easiest life. After losing his father and step-mother in a tragic accident, he’s struggled to keep himself afloat. As he starts getting used to working as a host and being on his own, an eccentric teen appears claiming to be his other brother—adopted by his estranged mother in Canada. Even stranger, he talks about a late summer they spent together five years ago, before the accident. The memories are hazy, but something is there...something familiar. Now, with Ren coming into his life, Haruis struggling to bring his family together while dealing with strong feelings he’s developed for the other. Obstinate and even feral at times, Ren proves to be a unique challenge but also a light in Haru’slife. Can they figure out what’s in their hearts, or is this one dysfunction the family can’t handle?