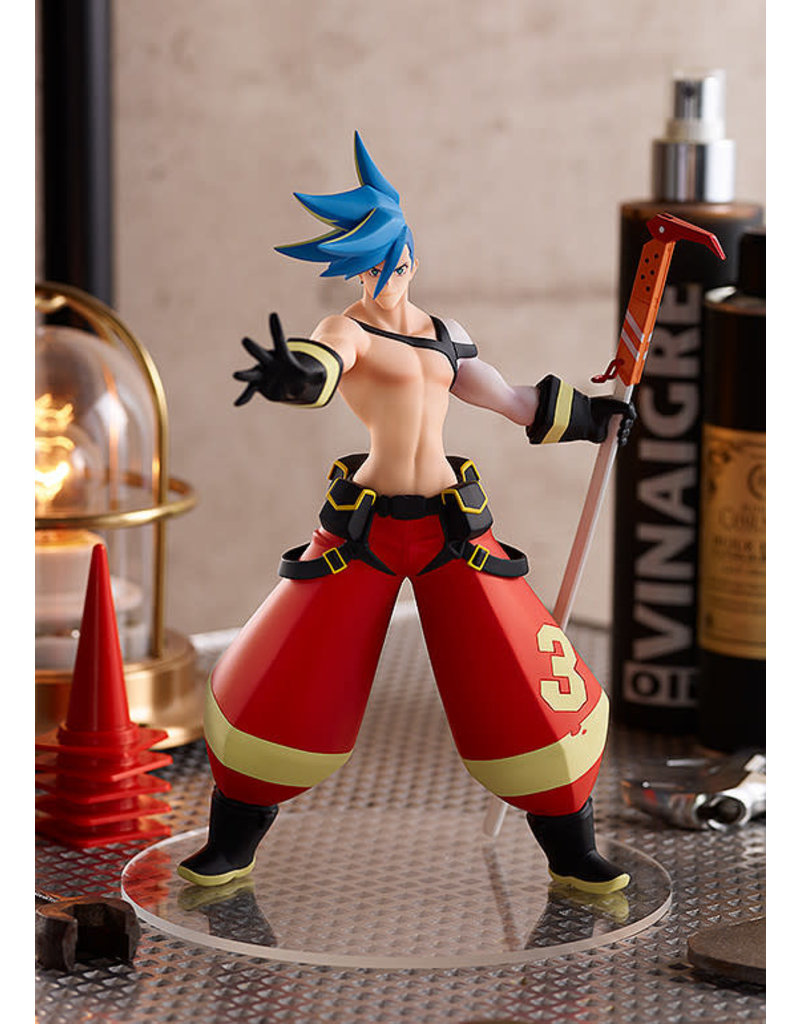 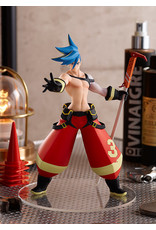 "The only thing that should burn is your soul!"

The next character to join the POP UP PARADE series is Galo Thymos from the original anime movie "PROMARE", main character of the movie and member of Burning Rescue. The figure has been made under complete supervision of character designer Shigeto Koyama, and features Galo in a confident pose. Be sure to preorder with POP UP PARADE Lio Fotia, available for preorder at the same time!

Note: Box is dented but figure itself is intact.  All sales final on this item. Pictures can be provided upon request prior to purchase