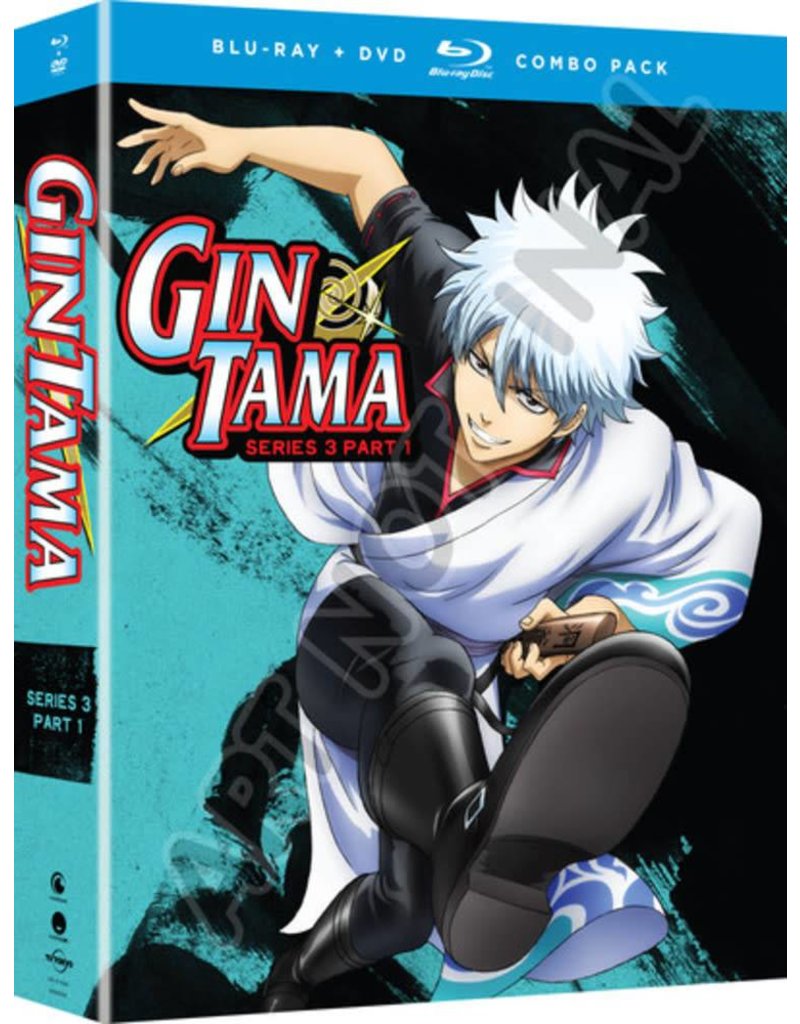 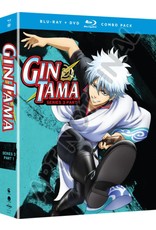 Aliens known as the Amanto have invaded Earth and taken over feudal Japan. The government has been overpowered and humanity turned into slaves. In this strange new era, a man named Gintoki Sakata with the heart of a samurai, and the odd but endearing company he keeps, have found a way to stay self-employed.

They take on all sorts of odd jobs, everything from finding lost kittens to saving the world. Naturally, these odd jobs aren’t always simple, as they frequently have run-ins with police, rebels, and assassins. The jobs rarely go as planned and almost never pay enough to cover their pain—or their rent.