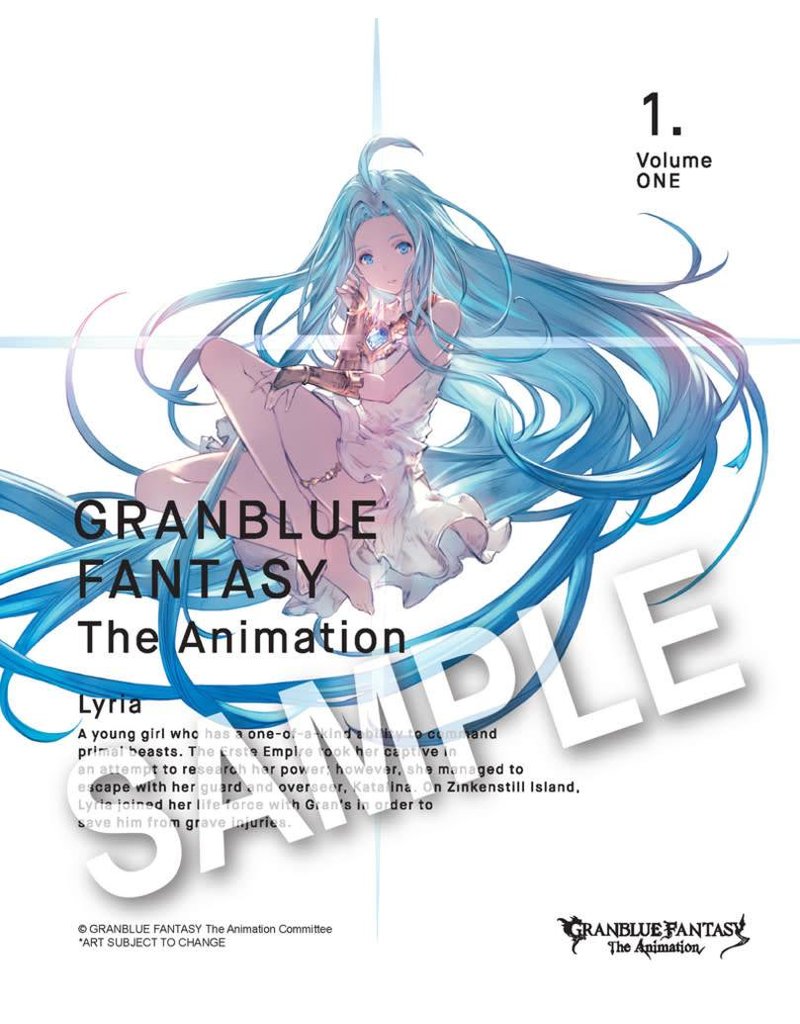 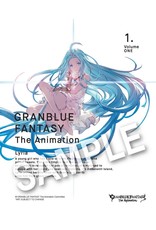 Based on the hit mobile game by CyGames!

Gran and Vyrn live on the sleepy, far-flung island of Zinkenstill. Their quiet lives are rocked by the sound of a sudden explosion and the sight of a battleship in the sky. As they follow a light that falls from the battleship into the forbidden woods, they encounter a mysterious girl.

Featuring the English voices of: