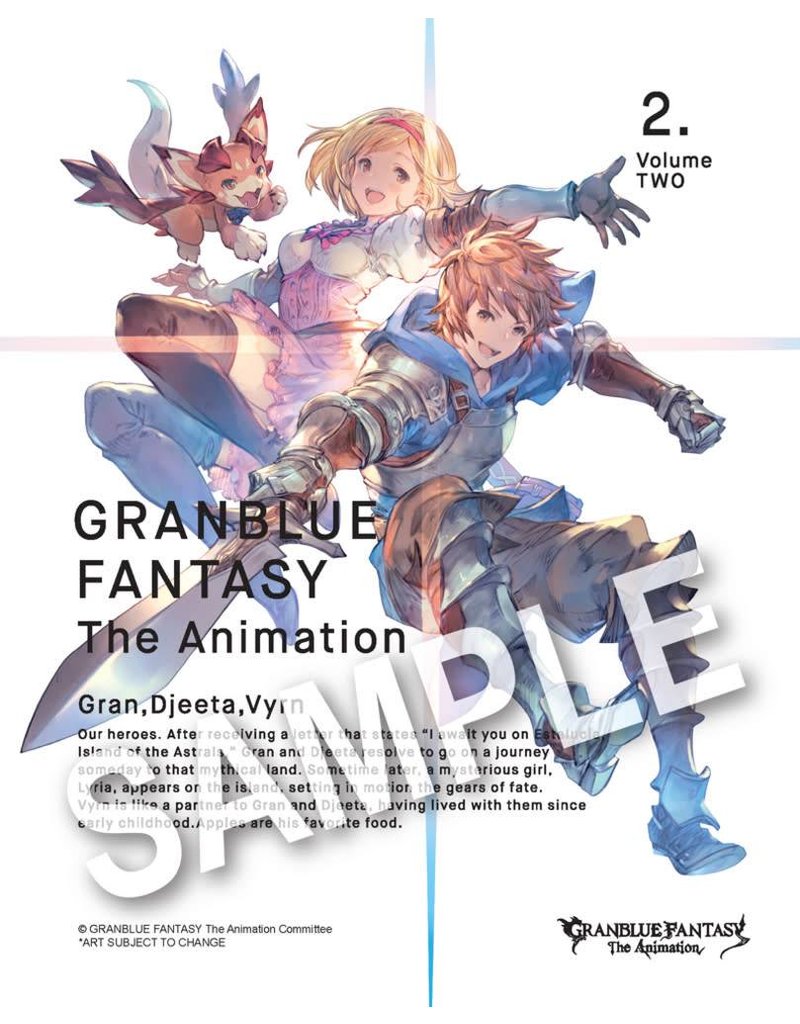 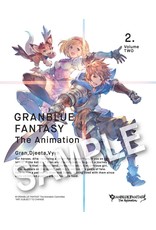 Based on the hit mobile game by CyGames!

Gran and the crew land in the beautiful Auguste Isles. But they are immediately greeted by foul-smelling slime on the shore and a disquieting mood in town. They meet Eugen, an agent and old acquaintance of Rackam, who explains that the Erste Empire is responsible for Auguste's current state. That's when Lyria begins to hear the faint call of a primal beast...

Featuring the English voices of: