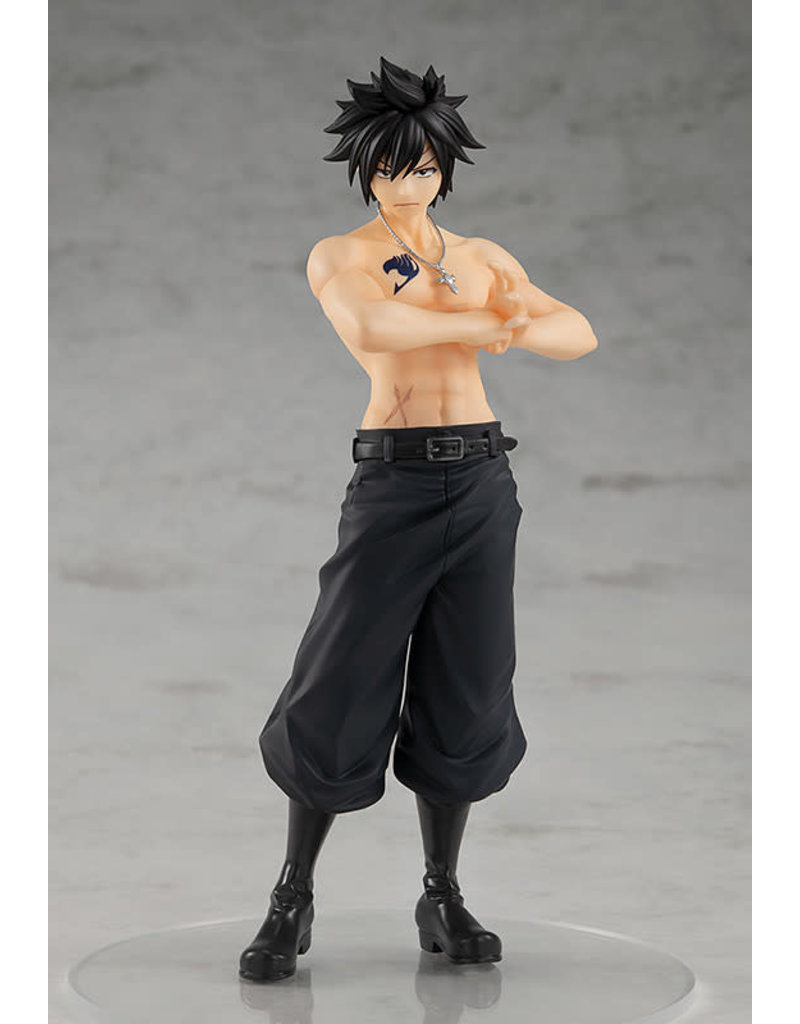 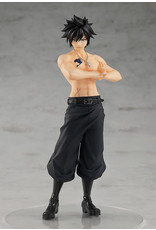 The next figure to join the POP UP PARADE series is the Ice-Make Mage Gray Fullbuster! He's been recreated in a powerful pose putting his hands together. Be sure to display him with POP UP PARADE Natsu Dragneel (sold separately)!